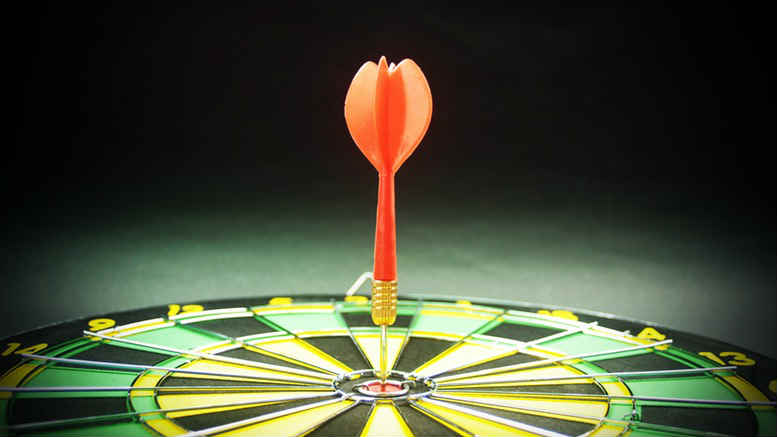 The Federal Court's latest decision on entitlement to trust assets will have plenty of avid readers. 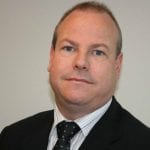 The Federal Court has a delivered a wide ranging judgment on the disposal of trust assets by liquidators and receiver/managers that will have the Department of Employment’s FEG recovery unit abuzz as it prepares its appeal to the decision of Amerind Pty Ltd (receivers and managers apptd) (in liq) [2017] VSC 127 (23 March 2017).

The pair have at varying times been Mooney’s voluntary administrators, its deed administrators during a period subject to a deed of company arrangement (DoCA), its receiver/managers and its liquidators.

“Further, when the corporate trustee enters into liquidation its right of indemnity or exoneration is retained: Re Suncoast Restoration Pty Ltd (in liq) (2013) 211 FCR 203 at [27] (per Reeves J).”

Kite and Hutchins approached the Court because the Company is the trustee of a Trust and was operated solely, and held all of its trust assets in that capacity.

That raised issues relating to the order of priority in which certain pre-administration debts were to be paid and in relation to Messrs Kite and Hutchins’ entitlement to claim their costs and expenses.

On the invitation of the judge Kite and Hutchins also sought the Court’s advice on whether employee entitlements were to be dealt with in accordance with s 556(1) of the Corporations Act and they advanced the view that pre-administration claims ought to be paid in accordance with the statutory order of priority in a winding up.

“Kite and Hutchins submitted that the problem with the reasoning in Re Independent Contractor is that it overlooks the beneficial interest created by the trustee’s lien,” the judge said.

“They further submitted that the decision in Re Amerind adds little by way of analysis on the critical question of why the trustee’s lien is not “property of the company”, whose property includes equitable interests.

“Messrs Kite and Hutchins contended that property of the company includes all valuable rights, even if the legal or equitable right is imperfect or requires the assistance of the Court for enforcement. In the circumstances, they remained of the view that they would be justified in applying s 556 to employee claims, notwithstanding that there are two single first instance decisions against that proposition and that Re Enhill and Re Suco Gold dealt with the predecessors to s 556.

“I am unable to accept the position put by Messrs Kite and Hutchins. With respect, Robson J reached his conclusion in Re Amerind after considering in detail the nature of the trustee’s indemnity and lien. His Honour was not persuaded that either was property of the company and thus that the statutory priority regime would apply. I agree.

“Messrs Kite and Hutchins have not demonstrated that decision or the decisions in Re Independent Contractor and Woodgate are plainly wrong. I would follow those decisions and decline to make the direction sought.”

As SiN reported in FEG Backs Appeals On Linc And Amerind the FEG recovery unit is preparing an appeal to the Amerind decision. It’ll be interesting to see what if anything it makes of Justice Markovic’s conclusions.

Outside of their submissions in relation to Amerind though, Kite and Hutchins won just about every declaration they sought, potentially providing insolvency practitioners with more certainty when operating in the space where Corporations and Trust law intersect.