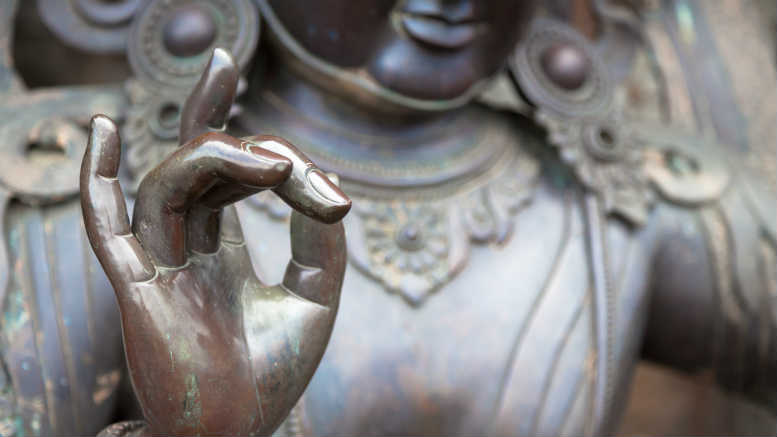 The middle of a national rebranding campaign is not when a firm wants one its most senior and prominent practitioners to be unfavourably exposed but following publication of a disciplinary notice by ARITA, Cor Cordis finds itself in such a position.

Posted on the ARITA website last Friday, the notice discloses that Ozem Kassem, one of Cor Cordis’s senior partners in NSW, has been expelled from the organisation and his name expunged from ARITA’s member register.

According to sources Kassem refused to cop the punishment ARITA’s Professional Conduct Committee decreed he submit to following a lengthy disciplinary process.

The punishment – more a requirement in fact -was that Cor Cordis engage an independent assessor to undertake a random audit of some of Kassem’s files.

His refusal saw ARITA’s board pass the following resolution in line with clause 7.2 of the ARITA constitution, though we imagine ARITA board member and Cor Cordis partner Cliff Rocke abstained.

“If any Member wilfully refuses or neglects to comply with the provisions of this constitution or has conducted himself or herself in a way which has brought disrepute upon the Company or the Profession or both, then the Board may, by resolution passed by not less than 75% of the votes of the Directors present and entitled to vote, expel that Member from the Company and (if applicable) remove that Member’s name from the Register,” Clause 7.2 states.

Currently taking a holiday following the Cor Cordis annual partnership conference in The Maldives, Kassem did not respond to requests for comment.

Cordis NSW colleague and partner Mark Hutchins however told SiN Cor Cordis was extremely disappointed with the ARITA action, which followed a two year inquiry that Hutchins said began “after a complaint by a director related-creditor on a large Sydney file”.

“To be clear, we are very firm in our view that Ozem does not deserve this,” Hutchins said from Sri Lanka, where he is currently holidaying.

“We strongly maintain and believe that the underlying circumstances giving rise to the decision by ARITA to be without merit and not substantiated,” he said.

According to Hutchins ARITA found there to be no substance in the original complaint. But it then began examining other issues relating to concerns it had around a procedure used in an annual general meeting and in regards to remuneration disclosures to creditors.

“These matters were, in our view, very minor events which had no consequence or effect on the outcome of the file,” Hutchins said.

“But also, they were matters that we have strenuously maintained were never fully or properly substantiated. Ozem in particular has been very disappointed to the extent that some time ago, following the way this had been handled and his treatment by ARITA he had already given ARITA his notice to resign.”

Under the ARITA rules a member subject to PCC proceedings cannot resign while those proceeding are on foot but the expulsion might not be the end of it.

Kassem is a Certified Practicing Accountant (CPA). If he’s also a member of CPA Australia (CPAA) the ARITA expulsion could potentially trigger an investigation by CPAA.

Much would depend on whether the ARITA expulsion constitutes a breach of CPAA’s constitution.

In a statement Katherine Psomas – General Manager Professional Conduct at CPAA told SiN: “An adverse finding from any regulatory or statutory body is a breach of Article 39(a)(ii)F of CPA Australia’s Constitution; as such upon becoming aware of any such finding, the General Manager Professional Conduct (GMPC) in accordance with By-Law 5.1(a)(ii) immediately initiates a Complaint in order for the matter to be investigated.”

Kassem is also an affiliate member of Chartered Accountants Australia New Zealand CAANZ. Inquiries in regards to what action if any CAANZ might take were not responded to by SiN’s deadline.

Kassem however is not the only one for whom the expulsion could have consequences. After Ferrier Hodgson, Cor Cordis has the most staff of any firm at ARITA board and divisional level.

Its not impossible to imagine that an expulsion or other instance of discipline could trigger resignations by other ARITA members who are friends or colleagues of a disciplined practitioner.