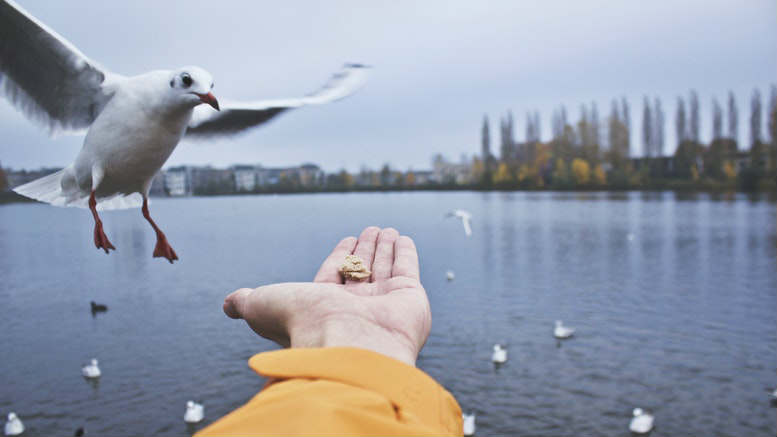 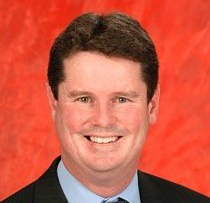 As was recently reported by SiN, liquidator David Iannuzzi is girding his loins for a showdown next year with the Deputy Commissioner of Taxation (DCoT) but in the meantime the Veritas Advisory principal continues to throw himself into the rough and tumble of winning work.

Obviously that means you win some and you lose some and Iannuzzi has certainly won his share in the past month, picking up about a dozen jobs since October 1 and losing only one. 11 out of 12 ain’t bad.

The odd one out was Commercial Images Pty Ltd, a company owned by a brother and sister as joint shareholders.

After lengthy disputation between the siblings the brother removed the sister as a director and appointed their father, who had been the founder of the business and had sold it to his offspring about 15 years earlier.

The sister then moved to have the company wound up on the just and equitable ground and the brother – who had been using Russells as his legal advisors – switched to Brisbane-based lawyer Peter Khoury of Pak Law.

Khoury it turns out, is an irregular referrer of work to Veritas and according to their Declaration of Independence, Indemnities and Relevant Relationships (DIRRI) he contacted Iannuzzi on October 20 to discuss the situation. Five days later Iannuzzi and colleague Vincent Pirina were appointed voluntary administrators (VAs).

The judge ruled that the father and son could not rely on a reasonable presumption of insolvency to justify putting the company into administration and lurking in the background was secured creditor CBA, with which Kirk has a sound relationship given his 10 years in Brisbane running PwC’s distressed asset advisory business prior to moving to Cor Cordis. SiN understands  Commercial Images owns the premises from which it operates.