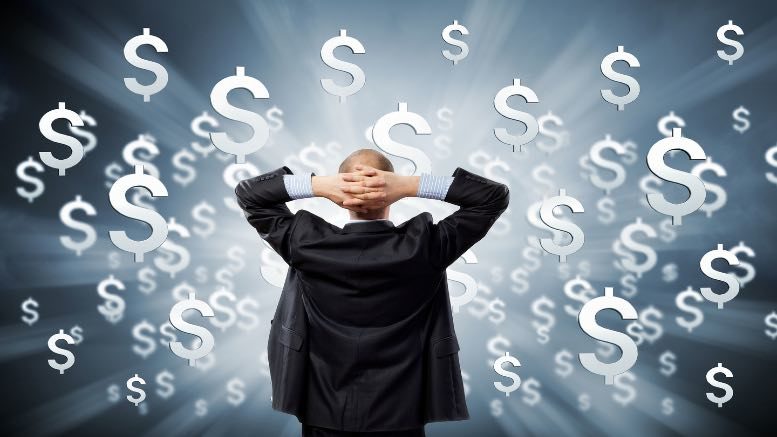 Cor Cordis partners Barry Wight and Jeremy Nipps have taken great care to read the tea leaves in respect of their recent application to the court for orders appointing Mark Korda and Rahul Goyal as receiver/managers of Elite Opera Holdings Pty Ltd (EOH).

The pair could have applied to have themselves appointed as receivers to EOH given its links to the failed i-Prosperity Group through those common and uncommonly elusive i-Prosperity directors Menghong ‘Michael’ Gu and Zhouxiang ‘Harry’ Huang.

Wight and Nipps, along with colleague Alan Walker were appointed administrators of 11 entities in the i-Prosperity group approximately 12 months ago and certainly could have pressed a claim for appointment as receivers on the basis of their familiarity with the file.

But given that multiple insolvency practitioners have been appointed to various tentacles of the i-Prosperity octopus, the Cor Cordis duo perhaps reasoned that having themselves appointed – and in the process generating questions around independence – might provide rivals for the available assets with undue ammunition.

And there are certainly rivals. As of this month they included RSM’s David Kerr, who on August 8 2021 was appointed trustee of the bankrupt estate of Gu; KPMG’s John Lindholm, Phil Quinlan and Morgan Kelly, who were installed as replacement administrators to i-Prosperity Capital Management on July 27, 2020, McGrathNicol’s Katherine Sozou and Barry Kogan who were appointed liquidators of i-Prosperity Capital Pty Ltd by order of the court on July 20, 2020, Grant Thornton’s Said Jahani and John McInerney as court-appointed liquidators of i-Prosperity Capital Group Pty Ltd and Levi Consulting’s David Levi who was appointed receiver to related entity G&H Partners Co Pty Ltd on April 30, 2020.

That’s a lot of competing appetites for a finite pool of assets and the asset Korda and Goyal have been charged with securing is an apartment in the opulent Opera Residences development on Bennelong Point overlooking Sydney Harbour.

During the hearing of the application to appoint the KordaMentha pair barrister Ben Katekar told NSW Supreme Court judge Ashley Black that Huang and Gu – the directors of EOH – were no longer in the jurisdiction but that Wight and Nipps had established that i-Prosperity money had been used to fund a $631,000 deposit.

If EOH were placed in liquidation the vendor would be entitled to terminate the contract and pocket the deposit. The judge was also told that settlement on the apartment purchase contract was imminent.

Yesterday Nipps confirmed that the receivers would seek to negotiate to complete the transaction so that they can reap a higher sale price, thereby increasing the size of any potential dividend to creditors.

How that will flow through to the creditors of those companies to which Wight and Nipps are appointed without the rest getting a drink out of it on the way is not immediately clear to your correspondent.

Given the size of the deposit that would mean substantial funds will still have to be sourced if the sale is to be completed – apartments within the Opera Residences development have sold for as much as $13.7 million and if the $630k deposit represented 10 per cent of the purchase price then this is no studio.