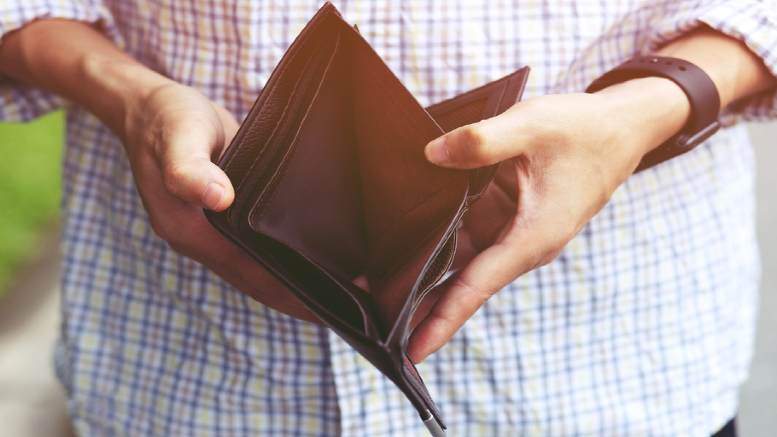 The 28 plus year long liquidation of Last Lap Pty Ltd makes one wonder just how many insolvency practitioners will get to take a lap around this seemingly eternal liquidation, but for the moment we’ll focus on the incumbent, Bruno Secatore.

Last week the Federal Court handed down its decision in Secatore, in the matter of Last Lap Pty Ltd (in liq) (No 2) [2020] FCA 735 and the orders flowing from that decision would not have been welcomed by the Cor Cordis Victoria chieftain.

As a consequence of the conclusions of Justice Stewart Anderson, Secatore must now find the money from his own pocket to pay the costs of a set of proceedings relating to his bid to publicly examine Rodney Bruce Jane, son of the late car tyre mogul, Bob Jane.

“It should additionally be noted that the Liquidator’s demand for Rodney Jane’s representatives to personally attend the premises of the Liquidator’s solicitors is particularly unimpressive in light of recent directions given by the Victorian Government (and also the general approach adopted by this Court) to limit physical attendances as a result of the COVID-19 pandemic.” Justice Stewart Anderson.

Following issue of the summonses Jane challenged them and successfully made a case that their issue exceeded the court’s power in the circumstances.

That success included orders requiring Secatore to make available to Jane and his legal representatives an unredacted copy of the supporting affidavits he swore in support of his application for the summonses.

But when it came to the crunch, Secatore initially refused to provide an electronic copy of the affidavits.

Instead, around the middle of last month he invited Jane and his lawyers to attend the Cor Cordis offices at 360 Collins Street to view the affidavits.

Further, in correspondence from Secatore’s lawyers HWL Ebsworth to Jane’s advisors, it was stated that the “space allocated for the inspection is entirely separated from the office’s workspaces for COVID-19 related safety purposes.”

This was completely unacceptable to Jane and, as it turned, to Justice Anderson, who was moved to deploy a delightfully archaic term to convey his displeasure.

“The intention of my reasons and decision in Last Lap (No 1) was for the Liquidator to be able to obtain electronic copies of the affidavits.

“In particular, in respect of the Secatore June 2019 Affidavit, I had agreed to the Liquidator’s request after the delivery of judgment for the inclusion of an order that maintained confidentiality over that affidavit (except for Rodney Jane and his legal advisors).

“This additional order was implicitly directed to protecting the wider confidentiality of the affidavit beyond the distribution of the affidavit from the Liquidator to Rodney Jane and his representatives. I did not expect that the form of the 14 May Orders would lead to further dispute,” he said.

The disputes over form and access led Jane and Bob Jane Corporation to seek their costs from Secatore, Cor Cordis and HWL Ebsworth but the judge refused, ordering that Secatore alone pay without recourse to the assets of Last Lap, which has been in a creditors voluntary liquidation since Pitcher Partners Andrew Yeo and Gess Rambaldi were appointed in February 2015.

Before the Pitchers Partners tenure – which appears to have been brought short by a perceived conflict with Laree Jane, the ex-wife of Bob Jane, Last Lap had been in a Members Voluntary Liquidation with Deloitte’s Tim Norman and Simon Wallace-Smith appointed.

Before them three others had carriage of the MVL going back to 1992. Who’d be brave enough to bet that Secatore’s the last? Support INO’s continued chronicling of the insolvency sector.