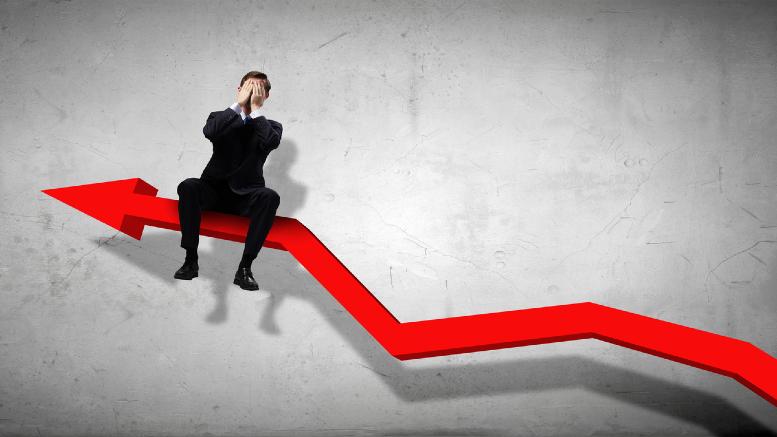 iNO says this because according to the two Declarations of Independence, Relevant Relationships and Indemnities (DIRRIs) lodged since their July 15 appointment, the Cor Cordis VAs negotiated a $500,000 indemnity as a condition of taking the appointment.

Persuading creditors to approve fees out of a tidy half a million courtesy of the directors could be quite a challenge.

Many will be unfamiliar with the English language and the applicable laws and apt to go nuke come resolution time.

The trio flagged the half million advance in their first DIRRI, advising that in addition to a $20,000 upfront from I-Prosperity director and now international fugitive Menghong ‘Michael’ Gu, “we also intend to obtain an indemnity and further payment from the common directors of the Companies in the amount of $480,000 on top of the upfront payment received”.

We doubt Gu will be dropping by to deposit the rest in person.

Despite innumerable COVID-19 travel restrictions the former phone salesman reportedly obtained an exemption from the Department of Home Affairs to depart these fair shores and left Australia on July 25 bound for New Zealand.

From there he is believed to have travelled to Los Angeles in the USA and his current whereabouts are unknown.

Fortunately for the Cor Cordis trio Zhouxiang (Harry) Huang, a director of several of the I-Prosperity entities in administration stuck around and deposited $230,000, necessitating the lodgement of a replacement DIRRI to disclose that the Cor Cordis VAs now have at least $250,000 to cover initial remuneration and other expenses.

The other reason for the replacement DIRRI involved the appointment of McGrathNicol’s Katherine Sozou and Barry Kogan as court-appointed liquidators of i-Prosperity Capital Pty Ltd (In Liquidation) on July 20.

That removed one group entity from the Cor Cordis threesome’s control.

iNO asked the trio yesterday if the additional $250,000 had been delivered since they lodged their replacement DIRRI but no response was received by our deadline.

Another question that remains unanswered is how their administrations – and likely liquidations – will be affected by the appointment of KPMG’s John Lindholm, Phil Quinlan and Morgan Kelly, who were installed as replacement administrators to I-Prosperity Capital Management on July 27, 2020.

Also in the mix is David Levi, who was appointed receiver to group entity G&H Partners Co Pty Ltd on April 30, 2020 in respect of a $2.5 million loan from former Allco executive Frank Tearle’s One Investment Group.

Based on the administrators’ reports so far, it looks like Gu pilfered tens of millions of dollars invested by Chinese, Singaporean and Hong Kong nationals to pursue property investment and management opportunities down under.

The various VAs, liquidators and receivers installed to clean up will be mindful of not getting under each other’s feet, particularly given the matter has attracted the attention of the NSW Police and ASIC.

In such an intensely scrutinised environment a $500,000 indemnity is quite a sight. Support INO’s continued chronicling of the insolvency sector.