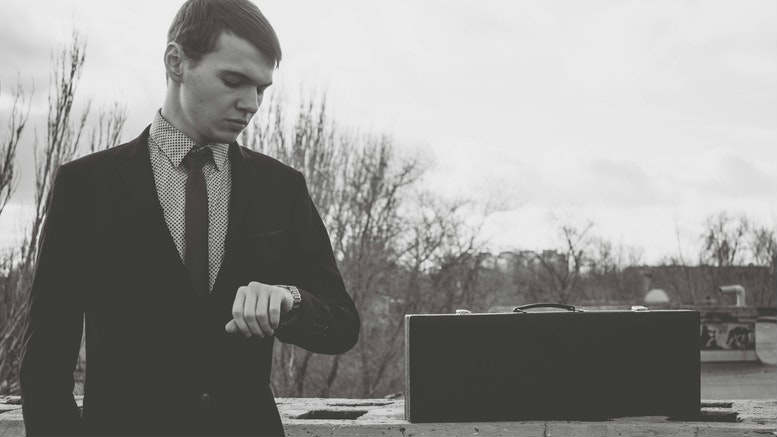 According to Octaviar's liquidators, the delays amounted to unconscionable conduct. 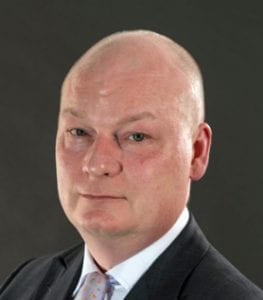 If you thought that the liquidation of the Octaviar group is cursed given the the welter of dispute and litigation that has dogged this administration since the original liquidators were replaced back in 2009, then you are of course forgiven.

Nor would you be admonished if you expressed no surprise whatsoever on learning that the incumbent liquidators are currently locked deep in a dispute with their former litigation funder.

So in assessing whether Octaviar is afflicted by anything more sinister than the swarm of lawyers one generally finds attending to a pot of money, the judgment of Justice Robert McDougall in Coope Litigation Management Pty Limited v Octavier Limited [2017] NSWSC 1339 is instructive on various levels.

It reveals that RSM’s David Kerr and Bentleys’ Bill Fletcher and Kate Barnet have fallen out in a big way with Patrick Coope, their erstwhile litigation funder and the Australian divisional head of Vannin Capital.

While the GPLs and the SPL have had their differences – a potential $500 million proof of debt for instance – they are for present purposes united in a substantive dispute with Coope in relation to the nature of a funding agreement entered into to bankroll proceedings against third parties with which the SPL and GPLs have since settled.

The agreement with Coope Litigation Management (CLM) had two aspects, the first being a Mediation Funding Agreement (MFA). Under the terms of the MFA if mediation proved fruitful, CLM was entitled to its costs and to a premium. Built into the MFA were conditions designed to accommodate a scenario where the liquidators required litigation funding in the event mediation failed.

Under the Litigation Funding Agreement (LFA) the premium CLM was entitled to was double that allowed under the MFA. As Justice McDougall pointed out: “The difference between the two is a very substantial sum of money.”

Although the proceedings with the third parties have since settled, Coope contends that under the MFA they didn’t settle within the agreed timeframe and this triggered the LFA. He is therefore entitled to his costs and the higher premium.

Kerr, Barnet and Fletcher contend that Coope’s conduct was unconscionable and breached the terms of the MFA. They argue that if the LFA did come into effect, the higher premium is in essence a loss unfairly imposed.

SiN does not suggest CLM’s principal acted in such a way and Coope did not respond to a request for comment about the unconscionable conduct allegations prior to publication. Conveniently, the judge outlined the liquidators’ allegations in detail.

“The defendants’ specific complaints are that the plaintiff refused to be a party to any settlement agreement, and refused to have its identity disclosed to the third parties who were the defendants in the principal action, and that this was one of the contributing factors that led to the delay in finalisation of the settlement,” the judge said.

“That is said to have given rise to a conflict of interest in breach of the plaintiff’s contractual and statutory obligations. It is said also to have led to the delay that, on the plaintiff’s case, caused the LFA to come into effect.”

“The difference between the two is a very substantial sum of money.”

Although revealing the core nature of the dispute, last week’s judgment related to an application by the SPL and GPLs for further discovery, based on initial material which they argue indicates the existence of additional information supporting their claim that CLM delayed the mediation so as to trigger the LFA.

According to the material already divulged by CLM, it was itself funded by Vannin Capital and Bramden, the private company of British multi-millionaire and Vannin chairman and co-founder Dan Craddock.

The application by Kerr, Barnet and Fletcher sought general discovery of all communications between CLM, Vannin and Bramden over a defined period of time. Unfortunately for them but fortuitously for Coope, the judge wasn’t budging.

“In the circumstances, I do not think the application for further discovery can be supported,” he said. “I reach that conclusion with some regret, because it is undoubtedly the case that the costs of litigation of that dispute will exceed, by a comfortable margin, the outer limits of the estimated cost of giving the further discovery.

Barring any agreement between the parties (insert sarcastic braying here) the dispute will be heard sometime in November.

Be the first to comment on "Lit funder’s conduct allegedly unconscionable: Octaviar"