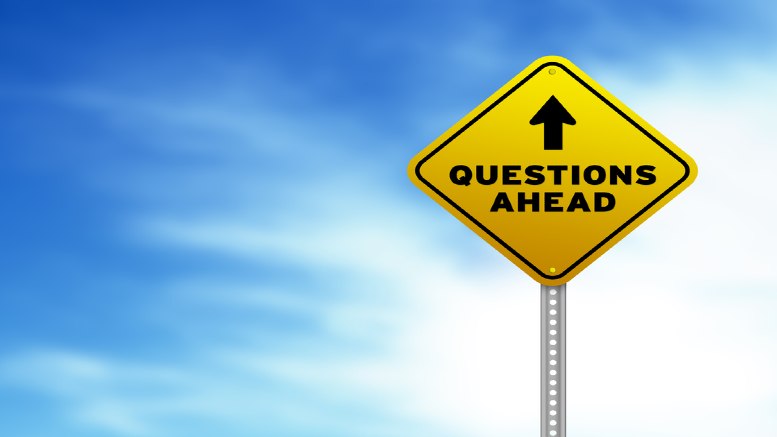 KordaMentha’s Rahul Goyal and Scott Langdon may be forced to defend elements of their handling of the Seafolly administration and possibly delay paying a first dividend after five Chinese corporate creditors of the COVID-crippled swimwear outfit yesterday applied for an injunction in the NSW Supreme Court.

Lawyers representing the Seafolly Five appeared before Justice Ashley Black ex-parte seeking to restrain Langdon and Goyal from making the first distribution payable under the DoCA, due on September 30.

The applicants also sought orders inquiring into the administrators’ handling of the August 3 second meeting where creditors voted in favour of a deed of company arrangement (DoCA); an order either terminating or setting aside the DoCA or alternatively an order amending the DoCA to eliminate allocations the applicants claim unfairly discriminate between differing classes of creditors.

Given the controversy around how Seafolly’s creditors were allocated into pools – with those deemed critical to the business’s future being designated Pool A and receiving 100 cents in the dollar, whilst Pool B creditors got 50 cents and C Pool 3 cents – it’s a surprise to no one that some Pool C creditors feel they’ve been denied their rightful entitlement to the complimentary flip flops and fluffy towel.

iNO’s mail is that the application came after a Pool C creditor was contacted by a Seafolly executive after the August 3 meeting, at which creditors overwhelmingly endorsed the deed of company arrangement (DoCA) proposed by private equity outfit L Catterton.

According to iNO’s sources the Seafolly representative expressed surprise when learning that the creditor had been placed in Pool C because, the executive allegedly assured them, they were in fact critical to the business’s future. Wonder how many C Poolers received that call?

An element of mystery of course still attaches to the process by which creditors were allocated to the respective pools and Langdon’s well-documented refusal as chair of the second meeting to adjourn despite the requests of both ASIC and the Australian Taxation Office (ATO) meant some form of creditor-initiated challenge was probably a matter of when not if.

In a letter addressed to Langdon and Goyal and dated July 31, 2020 ASIC expressed concerns about the level of detail in respect of the pool allocations contained in the Report to Creditors dated July 27.

“You might consider adjourning the meeting for a short period so that further information of the creditor pool categories can be provided to creditors to assist them decide how to vote at the meeting,” Karl Phillips from ASIC’s Insolvency Practitioners Stakeholder Team said.

According to the Minutes of the August 3 second meeting Langdon told creditors that the (ATO) had also requested that the meeting be adjourned.

The administrators however were not for adjourning, advising creditors that any delay would imperil the deal. Further their appetite to continue trading the business over an extended period was, Langdon said “limited”.

From a reading of the Minutes it’s very clear that time was of the essence for the KordaMentha pair.

Major secured creditor ANZ was heavily involved and able to appoint a receiver at any moment. Seafolly’s orders for Summer had to be placed or there’d be no stock for Christmas, the cashflow position was negative, and the going concern forecasts and future solvency were reliant on the funds L Catterton was prepared to inject, no doubt conditional on the deed being voted on ASAP.

Given the uncertainty around whether the administrators would be able to recover their costs of defending the proceedings from the applicants Justice Black refused to make orders yesterday granting the injunctive relief sought.

He agreed however that there was a serious question to be tried and that it would need to be heard before the September 30 dividend distribution. He ordered short service be completed by 3:00pm yesterday and that the parties return to court today. Support INO’s continued chronicling of the insolvency sector.