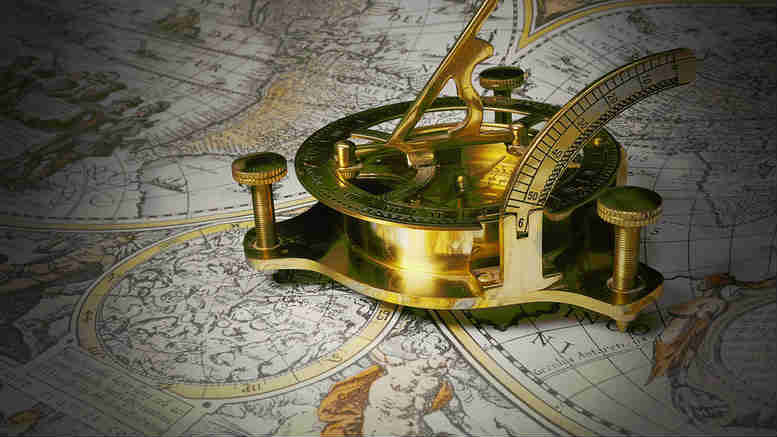 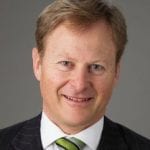 Insolvent trading actions might be rare but they can have a galvanising effect on directors, as evidenced by the findings of his honour Judge Matthew Dicker of the NSW District Court in the matter of Inner West Demolition (NSW) Pty Limited v Silk [2018] NSWDC 136.

In this instance Inner West Demolition initiated proceedings seeking to prise $327,332.50 under s 588M of the Corporations Act 2001 (Cth) from one Thomas Silk, sole director of One build Pty Ltd.

Silk put up a robust defence, which for INO’s purposes included challenging whether Inner West had obtained a valid consent to commence the proceedings against him from One Build’s liquidators, Phil Hosking and David Hurst.

The former partners of the now defunct Hosking Hurst were appointed jointly but not severally on December 13, 2013 by creditors who apparently didn’t want the director’s selection, Graham Hill, getting the gig.

Perhaps Hill’s DIRRI was the crucial factor. It reveals he had five meetings with Silk prior to his appointment, including one a few days before August 30, 2013, the date Inner West signed a contract to provide One Build with demolition services and when Inner West claims Silk knew or should have known One Build was insolvent.

Inner West sought Hosking and Hurst’s consent to commence proceedings against Silk in May 2014. According to Judge Dicker Hosking replied in September 2014, advising Inner West’s lawyers by email that neither he nor Hurst objected.

Silk and his legal team however felt that the email offered a loophole or two.

“Written consent for the proceedings was required from both liquidators as they were joint liquidators,” the judge said in outlining Silk’s reasoning.

“This was not obtained. Accordingly, the proceedings are incompetent and should be declared a nullity.

“If the proceedings are not a nullity, they have been commenced irregularly. The resolution appointed the liquidators as joint liquidators and this amounted to a departure from the default position under s 530 (a) of the Act.

“The ability of one liquidator to bind the other has been expressly removed by the terms of the resolution giving rise to the appointment,” the judge said in outlining Silk’s defence.

According to the minutes of the meeting the resolution that saw Hill replaced was worded thus: “That the incumbent Liquidator, Mr Grahame Hill, be removed from office and Mr David Anthony Hurst and Mr Philip Raymond Hosking be appointed as Joint Liquidators of the Company.”

As is revealed in the judgment, after Inner West sought consent Hosking and Hurst had a conversation in September 2014 in which Hurst told Hosking he didn’t object to Inner West going after Silk.

Hosking then confirmed the liquidators’ lack of an objection to Inner West’s lawyers in an email copied to Hurst. But Silk and his legal representatives claimed the consent was invalid because Hurst had not provided written consent, as demanded under section 588R.

Unfortunately for them, the judge determined otherwise, finding that the defendant’s assertion was inconsistent with the interpretation expressed by Justice Ashley Black in Kukulovski [2015] NSWSC 2040 where Justice Black said: “I should note at that point that, where two persons are jointly appointed as liquidators of a company, then, by reason of s 530 of the Corporations Act, a function or power of a liquidator may be performed or exercised by any one of them.”

There’s your gauge of consent, right there.

Ghedia’s Wyndham Lawyers occupies two desks on the reception level of Rodgers Reidy’s Sydney HQ on Clarence Street and he told the court he doesn’t have a formal lease.

What might be made of that, particularly given a self-managed super fund associated with the directors of Rodgers Reidy either owns or owned the premises?

Nothing as far as the judge was concerned, even given Rodgers Reidy director Andrew Barnden provided Inner West with expert witness testimony.

Ghedia told the court under cross-examination that while he and Rodgers Reidy refer work to each other from time to time, Inner West’s litigation didn’t fall into that category.

Again the judge saw nothing in it, just like he saw nothing in the challenge to the validity of the liquidators’ consent or any of Silk’s defences that would persuade to do anything other than find in favour of the plaintiff.