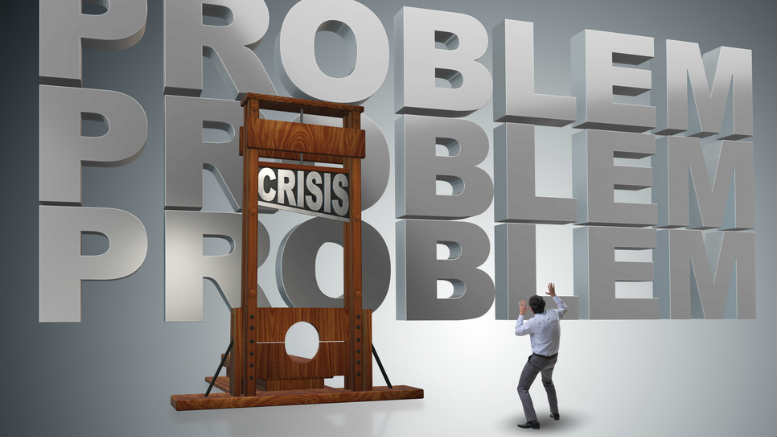 Such however is the situation EY finds itself in following the resignations of Sydney-based insolvency supremos Marcus Ayres and Brett Lord, who gave notice before Christmas.

While Ayres has already departed, Lord is we understand negotiating his notice period.

Neither was prepared to comment for this article but iNO can report that their departure was spurred by an impending conflict of interest that forced them to choose between a partnership at EY and an ongoing appointment as liquidator.

“In order to resolve those competing obligations he considered that there were only two plausible alternatives available; resignation from his role as Liquidator and finding a replacement, or resignation as a partner from EY.” From Minutes of Meeting of Committee of Inspection, I Pipe Services Pty Ltd.

The conflict and its consequences were disclosed at a meeting of the committee of inspection (COI) of 1 Pipe Services Pty Ltd on January 23, 2020 at which Ayres presided as chairman and disclosed that both he and Lord had walked away from EY.

According to the Minutes: “Mr Ayres advised that the basis for his resignation was to address a conflict of interest that had arisen because of EY’s relationship with the Shell International B.V. group of companies (“Shell”) in its role as global auditor, and his own role as Liquidator of the Company.

“The Chairman noted that Shell was relevant because albeit Arrow Energy Pty Limited was audited by PwC, it was deemed to be an EY audit client under UK and US SEC regulations as a consequence of Shell’s 50% interest in that entity.

“The Chairman advised that he was alerted to EYs impending conflict under UK regulations in early December 2019 and told it was likely to arise on or around 31 January 2020.

“After performing further investigations, the Chairman considered that EY may also be deemed to have a conflict due to an interpretation of US SEC rules and the planned public examinations in February 2020.

“The Chairman noted that as a partner of EY, both he and Mr Lord considered that they would have competing obligations i.e. their duties to EY as partners as against their fiduciary and statutory obligations to the Company in their role as a liquidator.

“In order to resolve those competing obligations he considered that there were only two plausible alternatives available; resignation from his role as Liquidator and finding a replacement, or resignation as a partner from EY.”

While opting to stay on as liquidator on a particular appointment as opposed to remaining a partner with a big four firm might seem a curious option to take, iNO’s spies at 200 George Street insist the pair had become frustrated with conflicts, believing they were hampering their efforts to build a significant restructuring practice.

In a statement to iNO EY declined to identify a successor and insisted: “EY will continue to attract and nurture high calibre talent to support the growth of our strategically important Restructuring practice in all the markets in which we operate.

“We will say that Brett and Marcus are very talented practitioners and we look forward to welcoming them to our alumni network and to working with them in some capacity in the future,” EY said.

Ayres and Lord’s departures should set the warning bell tolling for those senior insolvency and restructuring specialists who joined PwC and KPMG in the past two years via takeovers of PPB Advisory and Ferrier Hodgson respectively. If it hasn’t arrived already, conflict fatigue’s coming your way.

As one observer astutely summarised this seemingly unsolvable paradox: “In a big four firm that’s good at what it does, restructuring will always be the last service offered to that firm’s clients, which means the other divisions have already been there”. Support INO’s continued chronicling of the insolvency sector.