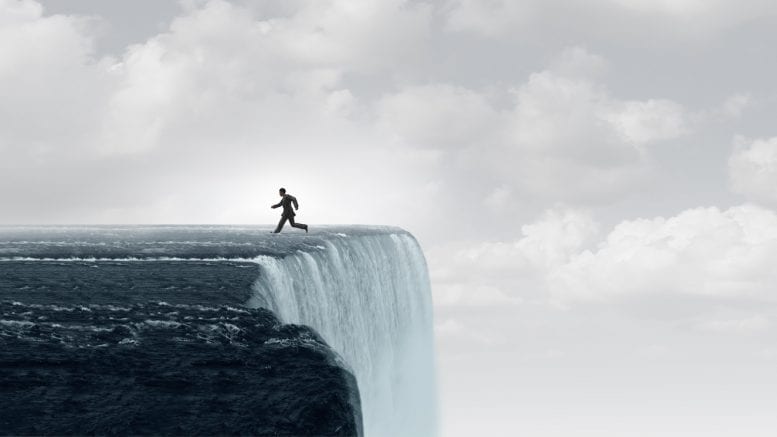 Liquidator Kate Barnet has taken leave of absence from her role as a director of the board of the Australian Restructuring, Insolvency & Turnaround Association (ARITA) following her referral to a s40-45 disciplinary committee by ASIC.

As was first reported last week in Insolvency News Online (iNO) Barnet and former Bentleys colleague Bill Fletcher were referred to the committee under section two of the Insolvency Practice Schedule onJuly 10 after they failed to satisfy show cause notices issued by ASIC in 2019.

While the issues identified by ASIC involve Fletcher and Barnet in their capacity as liquidators of the Octaviar, at least one rival association has questioned how the committee process can be independent given one of the three nominees required to convene a committee must be a registered liquidator nominated by ARITA.

The Association of Independent Insolvency Practitioners (AIIP) published an open letter expressing its disappointment with the referral, “In particular, the situation with Ms Barnet who is a member of ARITA’s National Board and is chairman of important ARITA committees,” AIIP president Stephen Hathway said.

“Given the essential role ARITA performs during the Disciplinary committee process, we have assured our members that ARITA will continue to implement the highest standards of independence,” Hathway said.

As well as being an ARITA fellow and member of the national board, Barnet sits on the ASIC/AFSA joint liaison committee, ARITA’s finance committee, and its Diversity and Inclusion Committee, also known as the Balance Taskforce.

ARITA chief executive John Winter told iNO he had worked extremely hard to identify a member who was sufficiently arms length to satisfy himself and ASIC that the nominee was independent and would be seen to be so.

“When it eventually becomes public as to who the delegates are, I think people will be satisfied there’s no potential for bias – this was an overriding consideration for me,” Winter said.

Some AIIP members however went so far as to so far as to question whether Norton Rose Fullbright deputy chairman Scott Atkins should remain in his role as ARITA President, given his formerly close involvement as a senior lawyer acting for Fletcher and Barnet in the Octaviar liquidation.

The most recent Form 5602 covering the 12 month period to September 2019 however reveals that Norton Rose Fullbright undertook no work for Barnet and Fletcher in their capacity as liquidators of Octaviar during the period.

That relationship however appears to have ended, perhaps after Norton Rose Fullbright acquired HDY in 2017.

Winter also replied to the AIIP open letter with correspondence of his own, pointing out that the disciplinary committees “are constructed by legislation to require a level of independence from both regulators to ensure a fair and comprehensive hearing for practitioners,” Winter said.

“This independence is something we advocated strongly for in the drafting of the ILRA.

“We believe the effectiveness of this regime has been demonstrated by the quality of outcomes from those s40-45 committees that have ranged from almost complete exoneration through to removal from the profession,” Winter said. Support INO’s continued chronicling of the insolvency sector.