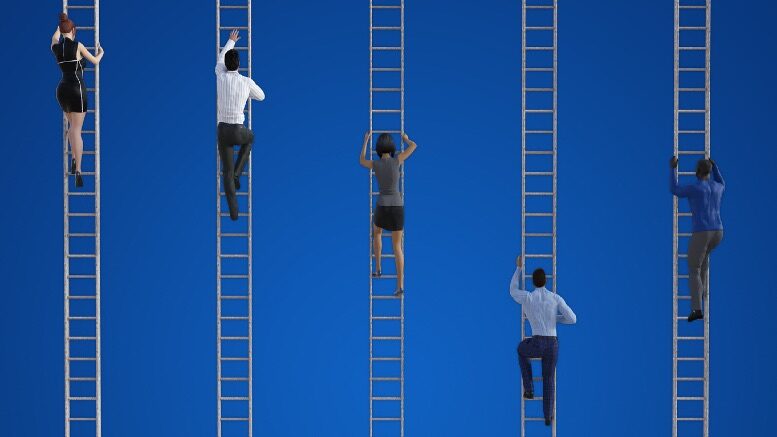 The Jirsch Sutherland partners that snagged the Remi Capital Group (Remi) VA last month might’ve had the inside running courtesy of a prior, related party appointment but that didn’t mean they had no competition.

As is revealed in the Minutes of the first meeting of creditors, Remi’s voluntary administrators (VAs) Chris Baskerville and Glenn Crisp had to contend with various challengers, a not unusual occurrence given the near starvation diet many practitioners have endured since the previous federal government decided that as a COVID response accumulating debt was preferable to the efficient but painful process of recycling capital through the insolvency regime.

Competition for appointments is understandably fierce and while Remi might not be bulging with assets like a sackful of body builders it might be assumed that there’s enough there to trigger Pavlovian envy amongst liquidators weary of the rats and mice buffet.

As the Minutes record, a rival consent to act was lodged by SV Partners Michael Carrafa and David Stimpson but withdrawn during the course of the meeting.

Stimpson told iNO that after discussing it with the referrer it seemed on balance best to back out.

“Chris and Glenn did a great job preparing for and presenting to the creditors,” Stimpson said.

“During the meeting we discussed with the solicitors (Mertons) who represented the investors who initially asked us to consent whether they wanted to press on and we agreed that creditors would be best served to stick with the incumbents.

“Any conflict concerns were covered off in Jirsch’s DIRRI and properly addressed at the meeting and so there was no real benefit to creditors that I could see in pushing to replace. Mertons agreed and seemed satisfied with the explanations and were happy with the work Jirsch had done.”

A second consent to act as administrator was put forward by Peter Lucas of P.A. Lucas & Co but Baskerville as meeting chair ruled that as it was submitted 15 minutes after the meeting commenced it wasn’t valid under Division 90-35 of the Insolvency Practice schedule.

Prior to the despatching of the challengers the Jirsch pair had explained the situation as best they knew it to creditors, aided or otherwise with a written statement from absent director Mark Prestige, who attended via the zoom audio-visual platform because he feared for his personal safety.

At one point the VAs were asked if the Remi group companies were effectively a Ponzi scheme.

While declining to confirm it directly Baskerville agreed there was “Ponzi-like activity based on the
preliminary investigations indicating that there were “no income generating assets acquired; total losses across the entire group of companies and the raising of substantial debt on short term financing arrangements on long term (non-income producing) assets, indicating that the only way an old investor could be paid, was from the funds received from a new investor”.

If Baskerville and Crisp need any more Ponzi indicia they might like to speak with the Victorian punter who agreed to sink $250,000 into Remi in March this year.

iNO’s mail is that the investor was promised 16% interest over 12 months with 3 per cent paid quarterly and then a 4% dollop of icing at the end.

After they speak with the unhappy investor they might like to have another meeting with the director, to understand where the money went.

And when creditors return today to vote on the fate or the company, expect a repeat of Mr Prestige’s virtual attendance given no DoCA proposal has we believe been propounded.