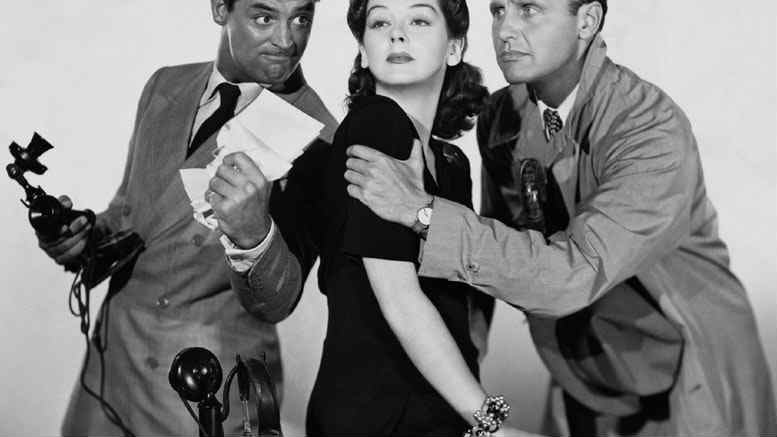 David Iannuzzi might be vigorously defending legal action launched in the Federal Court by the Commissioner of Taxation (CoT) but the stress of fighting off a bid to ban him for 10 years hasn’t stopped the Veritas Advisory principal accepting appointments even when they’re linked to a who’s who of the colourful and the controversial.

Last month Iannuzzi accepted an appointment as receiver over Goorigubba Pty Ltd, which has been in liquidation since Hosking Hurst’s Phil Hosking and David Hurst were appointed in 2014.

Hurst of course has some issues not dissimilar to Iannuzzi, being on ASIC’s hit list for a judicial inquiry in relation to the liquidation of a host of entities connected to the Crystal Carwash Cafe group almost a decade ago.

At that time Hurst was working with former liquidator Andrew Wily who was the lead appointee. As SiN reported in Wily Offloading Appointments En Masse Hurst’s colourful co-defendant relinquished his registration as a liquidator earlier this year but SiN can reveal that Wily hasn’t walked away from the world of financial distress.

A copy of the Goorigubba Deed of Appointment shows that Wily was the security holder who appointed Iannuzzi, having incorporated a new company called Idalia Property (NSW) Pty Ltd in March 2017.

The former head of Armstrong Wily is sole director and shareholder of Idalia and the appointment deed indicates that Idalia took over the charge on the Goorigubba assets after Idalia executed a deed of assignment with Bob Ell’s Leda Holdings. That security interest was created between Goorigubba and Leda in 2013 and assigned from Ell’s Leda to Wily’s Idalia in early November 2017.

At the centre of the Goorigubba imbroglio is a residential development site in Homebush that has been the subject of extensive litigation in the NSW Supreme Court launched after its former owners entered into a business deal with the colourful Achilles “Al” Constantinidis.

As it turned out, the Homebush property owners did not profit from their alliance with the formerly bankrupt KPMG alumni, who on February 7, 2018 is expected to front court to face charges relating to alleged conspiracy to bribe or threaten a police officer.

The deal with Constantinidis involved transfer of the Homebush site to Goorigubba and readers may not be surprised to learn that in the wake of the transfer it additional mortgage funds were raised, some of which flowed to distressed mortgage industry identity Ian Lazar, who is Constantinidis’ co-defendant in the witness threatening proceedings and is also at this stage heading for trial next year on additional criminal charges including fraud, perverting the course of justice, and theft.

While SiN understands that the proceedings initially launched by the original owners of the Homebush property have largely been settled on confidential terms, they do also point to some other associations of note, though SiN stresses that the following cannot be classified as exhibiting the “colourfulness’ that attaches to Wily, Constantinidis or Lazar. Consider them more as audience members, cajoled onto the stage to interact with the performers.

Two of the defendants along with Hurst and Hosking as liquidators of Gorrigubba and Lazar and Constantinidis in their own right were Cambridge Law principal Raed Rahal and Eclipse Prudent Mortgage Corporation, a company headed by former Multiplex head of construction George Kostas which is run out of the offices of RF Capital, the private investment firm of millionaire Multiplex heir, Andrew Roberts.

Apparently Eclipse had exercised its legitimate security over the property and then paid the funds into the court while entitlement to the surplus was contested. Rahal said in an email response to a query from SiN that he could say nothing other than that the proceedings were no longer active.

SiN is not suggesting Iannuzzi has any involvement in the travails of Goorigubba. Perhaps taking an appointment from Wily is just about getting work though the door. Iannuzzi does after all have his lawyer Joe Scarcella’s legal fees to pay, as does Hurst, who has also engaged the Johnson Winter Slattery (JWS) litigator to defend him against ASIC in the Crystal Carwash Cafe proceedings.

But given the CoT spotlight and the emphasis on referrers highlighted in the CoT’s originating process you might think Iannuzzi would restrict himself to less colourful work providers.