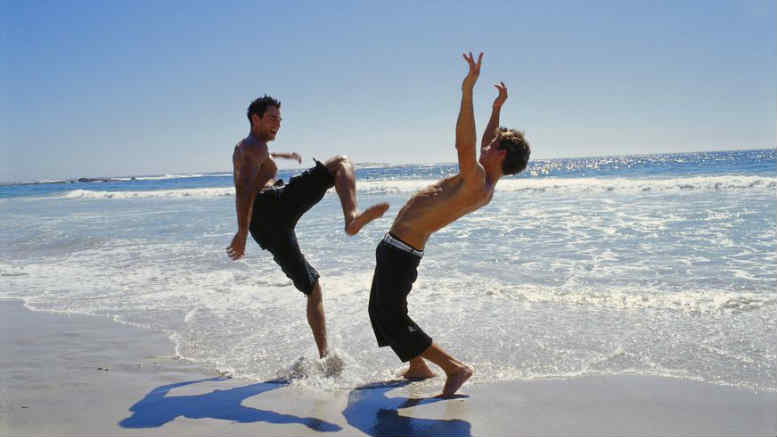 It was assessors at 10 paces as liquidators line up ahead of appeal. 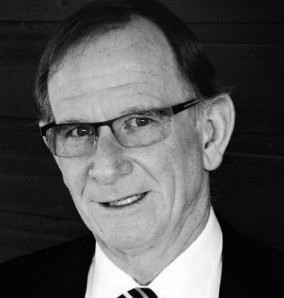 David Clout is appealing the judgment that found a former liquidator’s failure inflicted no damage.

Asden Developments liquidator David Clout has been ordered to fork out $80,000 for security for costs ahead of his challenge to a Federal Court decision which rejected his damages claim despite finding that Clout’s predecessor at Asden, Peter Dinoris, had failed in his duties.

Federal Court Justice Brigitte Markovic ruled last week that $80,000  was the appropriate amount for Clout to stump up after Dinoris and his ex-joint appointee on Asden, Nick Combis, sought $155,000. Dinoris and Combis are respondents to Clout’s appeal and cross-appellants to the 2016 judgment of Justice John Reeves.

Identifying the amount of security for costs as the main area of dispute between the parties, Justice Markovic described how Dinoris’s assessor – Adam Bloom – had been somewhat lavish.

“While Mr Bloom’s report is well reasoned, in my opinion, a claim of $155,000.00 for security represents the high water mark for a one day appeal and in this case is excessive,” the judge said.

In what will come as a shock to nobody, Clout’s assessor Paul Garrett arrived at a somewhat lower quantum. “Mr Garrett’s opinion is that the likely costs to be incurred by Messrs Dinoris and Combis in defending the appeal are approximately $51,000,” Justice Markovic said, before helpfully identifying the areas where the assessors were at odds.

“The principal areas of difference between Messrs Bloom and Garrett are:

“(1) in relation to the amounts claimed. Mr Garrett is of the view that in many cases the amounts estimated by Mr Bloom for particular items are too high, and opines that the estimates include amounts for the preparation of the cross-appeal;

“(2) whether senior counsel is required on the appeal. Mr Garrett is of the opinion that there is complexity in the cross appeal but not the appeal and that, for the purposes of the security for costs application, allowance should only be made for junior counsel; and

Liquidator Peter Dinoris is appealing a decision that found he’d failed in his duties whilst liquidator of Asden Developments.

Clout is appealing the finding in the judgment of Justice Reeves who found that whilst Dinoris had breached his duties as Asden’s liquidator, those breaches had not led to damage to the company. See: Asden Developments Pty Ltd (in liq) v Dinoris (No 3) [2016] FCA 788

Dinoris and Combis are challenging Justice Reeves’ finding that Dinoris breached s 180(1) of the Corporations Act which relates to the duty a director or other officer owes to a company to show due care and diligence.

The damaging finding came about after it was revealed that Dinoris never contacted the director of Asden who had appointed him, despite the director removing $236,500 from the company’s bank account just days prior to his appointment. You can read about the findings in their entirety at: Judge Clouts Dinoris Over Duties