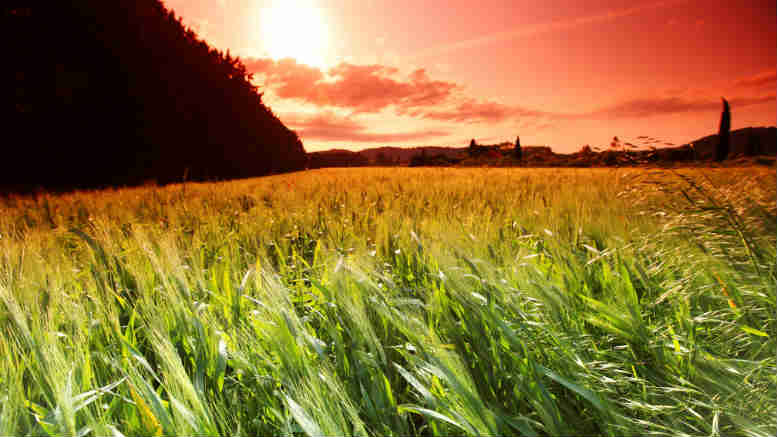 The transcripts of the latest session of the Senate inquiry into Lending to Primary Production Customers contain some illuminating insights into perceptions of the insolvency profession.

Put simply, a few unfortunate examples of a less than ideal outcome – say a rural property being sold by receivers at a price unlikely to pop corks – seem to have been taken by the Senate Committee as justification for an inquisitorial approach and last Friday KordaMentha’s Mark Mentha, KordaMentha agri-business expert Robert Hutson and Stephen Dixon from Grant Thornton (GT) presented themselves for grilling, along with lawyer Andrew Behman of CLH Lawyers.

The most depressing element of the transcript for SiN was the uninformed nature of many of the questions put by some of the Senators, who don’t appear to have familiarised themselves with the rules that apply, depending on whether a matter involves a receivership, a liquidation or voluntary administration. The focus seemed more about pinning down the examinees for earning excessive fees and selling assets undervalue.

“It’s like trying to plant wheat in the middle of a Balkan war”: Mark Mentha.

Behman for example was first interrogated by the National Party’s Whip Senator John Williams about the costs of his appearance, which he would obviously bill to the estate of the bankrupt farmer whose affairs were in the hands of his client, Dixon, as trustee.

Senator Williams: “I was quite concerned about your email of 18 October, Mr Behman, where you said, at point 7, that the costs of appearing at the hearing would unduly deplete the assets of the bankrupt estate.

Senator Williams: You were going to come to this hearing and bill the bankrupt estate?

Mr Behman: The cost of preparation in preparing for the appearance.

Senator Williams: When you say ‘the cost of appearing’, that was the cost of preparation and not your travel and accommodation?

Senator Williams: That clarifies something a bit. But I still thought it wasn’t a good answer. I don’t think it went over well with the committee is what I’m saying—one of your reasons not to appear here.”

Things really hotted though when Senator Williams and West Australian One Nation senator Peter Georgiou tackled Mentha and Hutson about a particular receivership in West Australia which saw the receivers bill $120,000 to move 3,500 sheep.

Senator Georgiou: Can you tell me how much was charged for the transportation of these sheep?

Mr Mentha: I don’t have that number in front of me. What I can say, though, is that the person transporting the sheep was threatened and had the lights on his truck smashed and his arm broken. So it is a sensitive file.

Chair (Senator Hanson): Would it be unrealistic to say that the charge was about $120,000 to move the sheep?

Mr Mentha: What does it cost to protect you, as members of parliament, in this house?

Chair: Are you justifying that?

Mr Mentha: No; but what I’m saying is—

Senator Williams: Point of order, Chair. That’s a very poor analogy. The chance of terrorists going out on a farm is probably a darned sight lower than coming around this place.

Mr Mentha: No; it’s about the respect for life, Senator.

Senator Williams: Hang on, I’m speaking on a point of order. The point of order I make, Chair, is that the witness should just answer the question that’s been asked.

More than once Mentha described the circumstances around the the WA receivership as essentially unique in his experience, referring to mental illness, death threats and actual violence.

“This is an extraordinary file,” Mentha told the panel. “The people we were talking to who come in and actually grow crops on the property agreed to a lease, and then withdrew when they determined, once they turned up, that they wouldn’t enjoy quiet occupation of the property. It’s like trying to plant wheat in the middle of a Balkan war.”

What was clear was that some on the Senate Select Committee were unmoved by the realities applying to distressed assets and the statutory obligations trustees and receivers have in relation to their management and realisation of those assets. Hutson however wasn’t going to let those realities be ignored.

“99.95 per cent of rural lending customers don’t go into receivership and either meet their commitments or work out voluntary arrangements. We’re dealing with a very small percentage of cases, cases where they’ve not been able to voluntarily sell. I think the valuations reflect the properties we end up dealing with rather than necessarily the markets.”

Care to read the transcript?