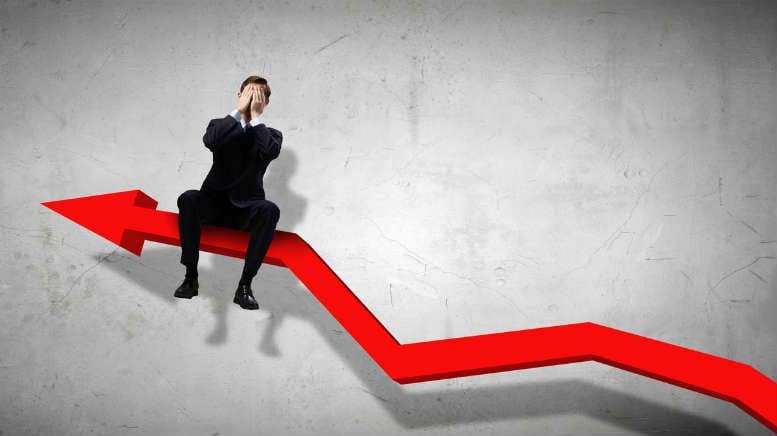 An appeal against a judgment that went the way of FTI Consulting’s John Park and Kelly-Anne Trenfield kicked off in the Federal Court yesterday and there’s plenty to ponder as it pertains to Citadel Finance Corporation (CFC) and its labour hire subsidiary Action Scaffolding & Rigging Pty Limited (AS&R).

A financier of its own operating entities, CFC is the appellant in yesterday’s proceedings, having earlier in the year failed to persuade Federal Court Judge Jacquie Gleeson that it should be allowed to reopen a case against Park and Trenfield.

The FTI pair are liquidators of AS&R and since their appointment in 2012 have steadfastly resisted CFC’s claim that paying out AS&R’s debts to Bibby Financial Services entitled CFC to take possession of AS&R’s property.

As the minutes of the April 2019 second meeting of creditors show, that DoCA was executed despite persistent but ultimately impotent objections by the tax office and by Park and Trenfield’s representatives and again, the issue of adequate supporting documentation arose.

Chairing the second meeting in April, Cook had to deal with repeated challenges to his view that the DoCA and its less than two cents in the dollar distribution to unrelated creditors was superior to pursuing sole director Antonio Maiolo for insolvent trading.

iNO makes no suggestion of wrongdoing against Maiolo, who is also the sole director of AS&R.

Those objecting to the DoCA – and the loudest voices were the Deputy Commissioner of Taxation’s Daniel McKnoulty and Results Legal’s Lachlan Henry – who was acting for AS&R – repeatedly questioned Cook about his reliance on the CFC balance sheets and other financials.

Aspersions aplenty were cast but Cook, who was paid $50,000 on appointment by CFC’s parent, Gemaveld, had what seemed like a persuasive riposte, one in which he invoked a recent audit of CFC by the ATO.

“The Chairperson noted that the financials had been relied upon previously and in the absence of any clear indicators that they were inaccurate it was not appropriate, practical or necessary for a voluntary administrator to review all the source documents or reconstruct the financials,” the minutes stated.

” …. it was noted that, accountants from Ernst & Young where instructed by the Company to deal with ATO regarding all matters relating to the Company’s ATO audit,” the minutes stated.

“The Chairperson enquired with Mr McKnoulty as proxy for the ATO if he was aware of any ATO objection to the Company financials during the audit process.

“Mr McKnoulty noted that he was not part of the audit division (or process) and was unaware of any objection the ATO may have had.”

What do they say about doing one’s homework? It costs iNO many $ to research our articles so please take a moment to support our continued chronicling of the insolvency sector.