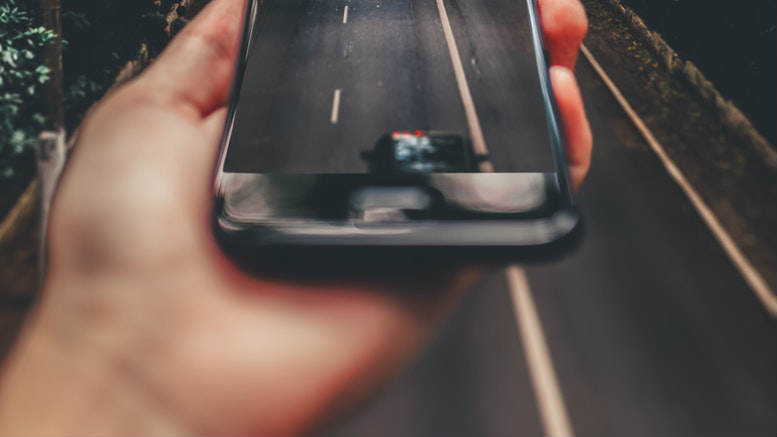 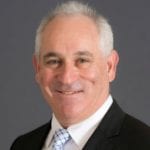 dVT’s Dave Solomons and Antony Resnick have found themselves in the middle of a shareholder oppression suit which threatens to dislodge them as administrators of three entities from the CarZapp Group.

The shareholders – plaintiff Domenic Ruberto and defendants Graham Meyerowitz and Mark Lasarow – fell out over a deal to sell the CarZapp auto-dealer phone app to Pickles Auctions Pty Ltd.

As an aside, CarZapp’s general manager is Andrew Tyson, who left Pickles to join CarZapp in 2017.

Put simply, Ruberto claims he was shut out of the deal and that it wasn’t approved by the 75 per cent majority as required, despite him being an equal third shareholder.

Meyerowitz and Lasarow insist he knew all about it and the sale had 90 per cent shareholder backing.

Ruberto wants Solomons and Resnick – who were referred the job by Eric Shmilovits of SLG Lawyers (which has since changed its name to UX Law) – punted.

Sorting the dispute out has fallen to NSW Supreme Court judge Francoise Kunc.

In the meantime Solomons and Resnick have had to commence a cross claim to ensure their appointments as voluntary administrators this time last year were valid and, if not, that they be indemnified out of CarZapp’s assets for their costs and expenses and that they be entitled to a lien to secure that indemnity. INO will continue to monitor proceedings.