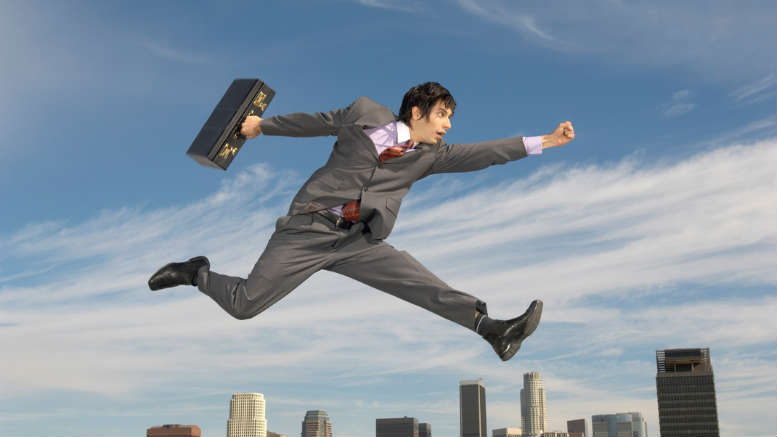 In recent days Kapp has been informing friends and business associates of the reasons for his declaration of bankruptcy on March 4, 2019.

Assuring them that his work is unaffected, Kapp tells how in 2010 he was given four months to live after being diagnosed with Stage 4 myeloma, or bone marrow cancer.

After putting his affairs in order Kapp’s haematologist told him about a new treatment being developed at the Mayo Clinic in the US which involved growing new bone marrow using stem cell therapies.

“Given, my circumstances, I was advised to apply for a release of the debt,” Kapp said in the note.

“The matter went before the Administrative Appeals Tribunal (AAT).

“Just before the hearing the ATO agreed a settlement in terms of which the outstanding amount would be paid by my family trust from my estate.

“I had obtained a “hard medical opinion” that I would be dead in 36 months,” Kapp said.

“The ATO gave my estate effectively 48 months to pay the outstanding debt.

“The settlement was reached about 24 months into my 36 month time line. General Interest Charge (GIC) continued to accrue monthly at 15%. The GIC is now almost $3.5m.

“Unfortunately for the ATO I have not yet died. They have pursued me for circa $4m.

“A family trust offered the ATO around $1m to settle the claim. I have no assets at all. The ATO pursued the matter via the Federal Supreme Court.

“After almost a year of litigation and substantial legal expenses I decided the best course for me and my family was to declare bankruptcy voluntarily.”

There could hardly be a clearer example of the truism about death and taxes.

For good measure, Kapp’s move to seek personal insolvency protection hasn’t prevented the ATO from slapping a second mortgage on the Wahroonga home transferred to Kapp’s ex-wife Maryann in 2010.

Be the first to comment on "ATO pursues cancer-stricken lit. funder to bankruptcy"