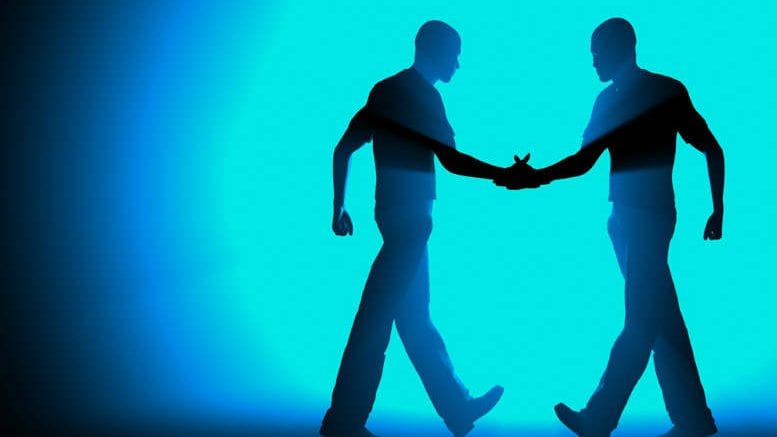 When an unconventional appointor offers a success fee, take a moment. 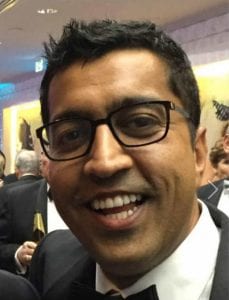 KordaMentha’s Rahul Goyal: battling it out with appointor Jan Cameron on the DSG Holdings receivership.

Details of the yet to be resolved dispute emerged from two judgments issued in the last week. Each rules on applications made ahead of a hearing next month, one by Cameron’s Bicheno Investments and Stock Suppliers Australia as appointors and plaintiffs, and the other by Winterbottom and Goyal as defendants.

The KordaMentha pair and Cameron fell out at some point after she appointed them receivers of DSG Holdings back in 2014. The job came to them because Goyal had previous involvement with Cameron when he worked on her failed Retail Adventures outfit while at Deloitte.

Around the middle of last year that falling out evolved to the point where a date for hearing was set. On the first day of May, barring a settlement or some equally unlikely event – the parties will front up in the Supreme Court of NSW and attempt to resolve their dispute, which revolves around two key issues.

First, are Winterbottom and Goyal entitled to a $2 million success fee they negotiated with Cameron in lieu of the cost estimate based on hourly rates they had initially proposed? Second, did they, as Cameron alleges, induce her to appoint them by allegedly making misleading or deceptive representations about the likely recoveries from the receivership?

Cameron’s pleadings are that if it were not for the allegedly misleading representations, she would’ve appointed cheaper receivers. Those alleged misrepresentations involved the assumptions in the modelling KordaMentha staff used to determine the potential recoveries. Cameron claims the defendants knew their assumptions and the modelling forecasts produced by them undervalued stock they had on hand.

She also argues that the receivers failed to comply with their obligations in relation to the fee deed that laid out the terms of a $2 million success fee.

Whilst the defendant’s aren’t commenting, SiN’s sources indicate that the KordaMentha pair are somewhat mystified by the allegations and will claim at trial that Cameron insisted on the incentive-based remuneration model and the $2 million success fee and they have performed admirably on the job.

In his judgment on Cameron’s application to amend her claim Justice Jim Stevenson said: “Ms Cameron will, as I understand it, depose that had she known that the defendants’ modelling was to be as now particularised, she would not have authorised the appointment of the receivers.”

The judge agreed to Cameron’s application, though only in part and only after it had been “refined” by each side’s counsel during hearing of the application. Justice Stevenson did not agree however to Cameron’s amendment that sought to argue why Winterbottom and Goyal were not entitled to use proceeds of the receivership to defend themselves, a defence which has diluted receivership proceeds by at least $530,000.

The application by Winterbottom and Goyal sought the court’s permission to allow a key witness to be cross-examined via video link. The Cameron camp insisted the witness present in person.

The defendants argued this was excessively onerous because ex-KordaMentha manager Tyson Gundersen now works for FTI Consulting in London. The judge acknowledged the inconvenience but ordered that Gunderson be produced on the appointed day.

Gunderson was the manager of the DSG receivership team and the team’s compliance or otherwise with the terms of the fee deed is central to Cameron’s claim that the receivers aren’t entitled to their $2 million success fee.

Th terms of the deed called for a “stock take of stock on hand” as at the date of the receivers’ appointment on June 30, 2014. “The defendants did not undertake a stock take of DSG’s stock on hand as at 30 June 2014,” the plaintiffs state.

Winterbottom and Goyal have apparently admitted that they didn’t physically count the stock, but argue they undertook a stock take “by utilising DSG’s records” and “contend that, on the proper construction of the Fee Deed, a physical counting of the stock was not necessary and that it was sufficient if access were made to DSG’s records.”

The other element of Cameron’s argument focuses on the “receivership model” used to generate the forecast $6 million in recoveries. Gundersen was the author of the model and Cameron apparently has an expert evidence she contends will show why the model and the assumptions underpinning it were not reasonable.

The hearing is set down for eight days and the outcome might assist insolvency practitioners in the drafting of a new model, one that involves how to effectively assess the risks associated with appointments from unconventional creditors. They are after all, becoming a more frequent source of appointments as banks scale back.