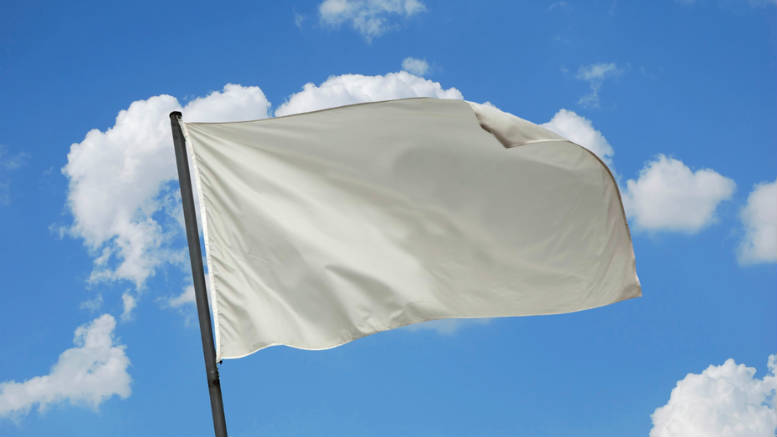 There’s nothing like a review of remuneration, as ordered by Justice Paul “Proportionality” Brereton, to cull the swagger from an IP’s stride and this week it was Mackay Goodwin’s Domenic Calabretta and Grahame Ward stepping carefully as court was convened.

In the matter of Securimax the pair have been on eggshells since August 2017 when Justice Brereton concluded that if administrators get 66 per cent of the assets and lawyers another 10 per cent and that’s just during the seven week VA period, then a review is warranted. You can read the back story at: Judge Orders Review Of Mackay Goodwin Fees.

However when it came down to it, it was Justice Ashley Black who heard the evidence on Wednesday, and who noted the consent orders that had been handed up just prior to the hearing.

Effectively, Calabretta and Ward have agreed to cut their remuneration earned during the seven week administration by $30,000 to $120,000; to waive another $30,000 in remuneration approved by creditors since they became the company’s liquidators; to pay the applicant creditor’s legal expenses, to waive their indemnity against Securimax for the costs of their defence; and to resign.

Quite a capitulation on the face of it but as Ward told SiN, “We both carefully considered the commerciality of the matter where significant legal costs were being incurred as well as the uncertainties regarding the legal outcomes in this area,” discretion being the better part of valour in other words, particularly when the opponent’s ad valorem.

Justice Black went through some of the criticisms raised by the applicant. These included that the business was traded for a relatively short period in contrast to the level of expenses incurred.

He suggested that two registered liquidators billing time on a business of Securimax’s modest scale was perhaps “a luxury” given the business lacked the complexity to justify the attention of more than one highly qualified professional.

However he also noted that there was a significant degree of risk to the administrators while they traded the business in preparation for a sale and that the sale process had proved more complex than anticipated. Justice Black isn’t one to discard the babies with the bathwater.

“It should be recognised that time charging will at least provide an appropriate starting point for analysis of remuneration,” he said, adding, “….caution will need to be exercised in applying hindsight”.

In terms of the order to replace Calabretta and Ward, Justice Black said he would not be inclined to assent to the order if the replacement was unfunded. Since however money is available there was a benefit in ordering that a replacement be installed.

He noted a consent to act had been provided by Alan Hayes of Hayes Advisory. What bet the funder will encourage him to investigate his predecessors?