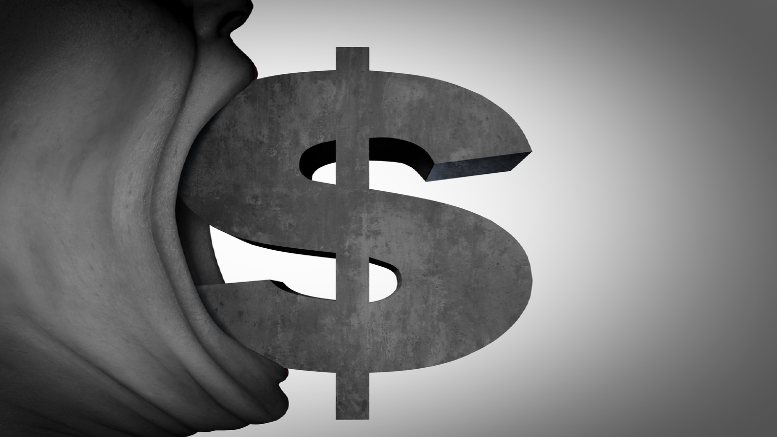 The knives were out from the start when Queensland liquidator Leon Lee accepted the appointment as voluntary administrator (VA) of Bulkbuild Pty Ltd but after the deed was done, the steel sheathed and the stains erased, some of his despatchers were possessed of a benevolent magnanimity.

“They said he’s not a bad guy,” a source this week reported Bulkbuild creditors as saying in the wake of the gory affair, that was the reconvened first meeting of the failed Queensland builder.

“They said they probably would’ve let him stay,” the source added, saying that according to some of those who voted for Lee’s removal, the Morton + Lee Insolvency director had acquitted himself well in a difficult situation.

The meeting, which had been adjourned and then reconvened to allow creditors to vote on a resolution to replace Lee, was held last Thursday.

Overwhelmed by a vote in favour of his replacement of 23 to 5 and $1.362 million to $832,000, Lee had no choice but to hand the spoils to the victors, they being Ginette Muller and Marcus Watters of Hall Chadwick.

Lee was always going to struggle to hang onto the job given construction sector activist Subbies United marshalled creditor sentiment against him on the basis he was the choice of a director who had gotten seriously on the wrong side of a developer and various sub-contractors.

Exacerbating that position was the fact that Lee ascribed just $83,000 of value to the developer’s $1.6 million claim but admitted the director’s wife’s proof, which iNO understands comprised a claim for $800,000 worth of rent on her building pre and post VA out to 2027, in full.

Whether Muller and Watters can appease the fractious unsecureds is anyone’s guess but Lee’s experience shows that the activists are out there and are prepared to roll you. Support INO’s continued chronicling of the insolvency sector.