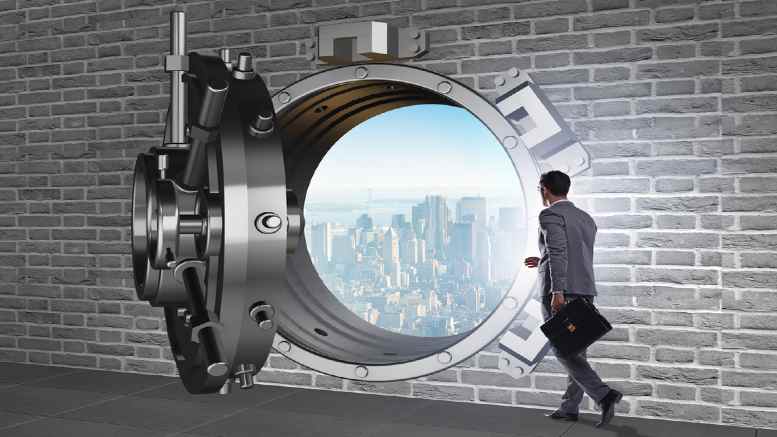 Voluntary administrator Leon Lee has denied adjourning a meeting of creditors of Bulkbuild Pty Ltd last week to prevent a vote to replace him.

On Thursday Lee presided over the first meeting of creditors of Bulkbuild, to which he was appointed by sole director Digen Yi Hur on May 18.

Accounts of what transpired before the meeting was adjourned for seven days differ somewhat.

In a post on its website sub-contractors lobby group Subbies United described the meeting as a “farce which degenerated into uproar when the administrator abruptly postponed the meeting for 7 days”.

“It was actually quite amicable except for a few comments from other parties at the end. On a fiery rating I’d give it a 4/10.” Leon Lee

The Morton + Lee Insolvency partner however described a very different scenario, saying in an email yesterday that “… the meeting wasn’t fiery, aggro, etc far from it.

“It was actually quite amicable except for a few comments from other parties at the end. On a fiery rating I’d give it a 4/10,” Lee said.

The accounts of why Lee adjourned the Bulkbuild meeting also vary.

Subbies United claims Lee adjourned when he realised that votes in favour of his removal dominated in respect of both their number and the dollar value they represented. Lee however rejected that characterisation.

“Based on claims I was prepared to admit and proxies received at the time of the meeting, creditors that wanted to replace me did not actually have both number and value to replace me if I put it to the vote,” he said.

Lee’s decision-making in respect of the relevant resolutions appears to be critical in understanding what went down.

“I believe the creditors comments are in relation to the resolution I listed in my first report, “That Leon Lee remain as administrator of the company”. I’ll call that the remain resolution,” Lee said yesterday.

“It’s a technical issue. I have explained this to them but they don’t understand it unfortunately,” Lee said.

“If I put the resolution to replace me to vote at the meeting last week the vote would have actually failed as the creditors that wanted to replace me didn’t have a majority in number and value. I would have remained as administrator,” Lee said.

That potentially changed when Bulkbuild’s client developer lobbed a large claim at the 11th hour.

“I received a large claim for approximately $1m at 4.30pm the day before the meeting with no supporting documentation and given its materiality needed more time to request the creditor to provide evidence for their claim and obtain legal advice so I could assess the amount I was prepared to allow the creditor to be admitted for,” Lee said.

“Consequently, I adjourned the meeting for 1 week so creditors can vote on the issue this Thursday.”

That’s tomorrow and it may transpire that Hall Chadwick partner Ginette Muller, who has provided a consent to act as a replacement, will take on the Bulkbuild appointment ,but given the director has apparently indicated that no deed of company arrangement will be proposed it would seem a resolution to wind up the company also needs to be voted on.

Much of the angst generated against Lee is misplaced, stemming as it does from the fact that he knew the company had problems many months before he was appointed.

Lee’s DIRRI discloses that he met with the referrer – Gold Coast law firm Stinchcombe & Haney Legal – at least as far back as February 19, 2020.

As is known, creditors sometimes entertain unrealistic expectations about what insolvency practitioners should do with information they receive in the course of their day to activities.

In the case of Bulkbuild, creditor ire would probably be directed at the company’s director, if they could find him.

When iNO asked Lee if Beijing-born Hur was still in Australia he said it was best he made no comment on the basis of the director’s “privacy and safety”.

We asked because in March Hur signed a deed of covenant and assurance with the Queensland Building and Construction Commission (QBCC) as part of undertakings required to lift a QBCC-imposed suspension of its license, something Lee referred to in his first report.

“The QBCC advised me today on 16 March 2020 (just over 2 months ago) the director, Digen Hur signed a Deed of Covenant and Assurance in the amount of $480,000,” Lee told creditors.

“If payment is not made I can commence legal proceedings against the director for payment. At this stage, the Deed of Covenant and Assurance appears to be the largest “asset” of the company,” Lee said.

Thanks to the CRCG-Rimfire collapse we know that deeds of covenant and assurance can be of dubious worth if the entity or individual liable under the deeds is domiciled in China. Support INO’s continued chronicling of the insolvency sector.