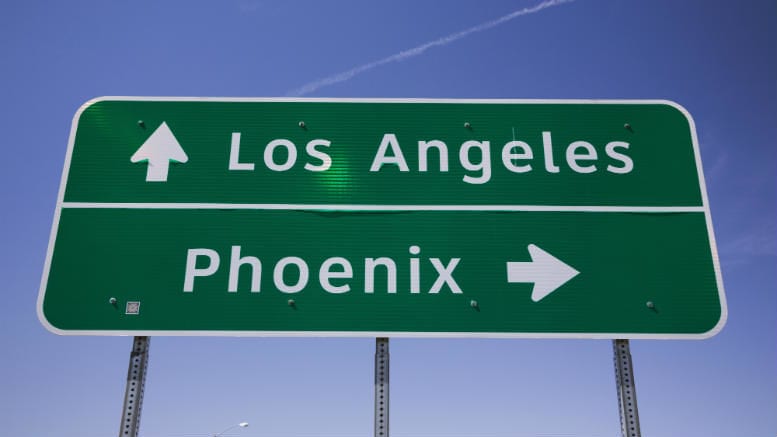 ASIC and the Department of Employment’s (DoE) Active Creditor Program are for the first time simultaneously funding liquidators in a bid to unpick the 2014 restructure of Bruck Textiles Technologies (BTT).

ASIC’s head of insolvency practitioner regulation, Adrian Brown told SiN that the government was onto the matter immediately.

“ASIC and the DOE have worked together on the Bruck Textiles matter from the first day of the liquidators’ appointment,” he told SiN.

“ASIC liaises closely with the DOE concerning its program and our AAF. This way, we can collaborate to determine how best to enforce the law (ASIC’s role) and recover FEG (Fair Entitlements Guarantee) advances for the Commonwealth.

Needham and Taylor entered into a funding agreement with ASIC in December 2014 after advising in their August 5, 2014 report to creditors that the BTT directors “may be guilty of an offence under section 596AB of the Corporations Act”.

It should be noted that no such finding has been made against BTT’s directors. Bruck Group owner Philip James Bart – who was a director of BTT when it was placed into liquidation – told SiN late last month he had provided all information necessary to demonstrate that the statute had not been breached. He declined to respond to questions submitted in advance of publication, quoting legal advice.

Under the agreement with ASIC, Needham and Taylor agreed to produce a supplementary 533 Report at the regulator’s request with monies from the Assetless Administration Fund (AAF).
That report has since become the subject of a 12 month battle in the Administrative Appeals Tribunal (AAT) as Bart and fellow BTT director Geoffrey Parker seek to overturn ASIC’s decision to refuse to release the report under Freedom Of Information.

In 2015 Needham and Taylor signed an agreement with the Department of Employments’ Active Creditor Program to bankroll litigation aimed at recovering almost $3.5 million paid through the taxpayer-backed Fair Entitlements Guarantee Scheme (FEG) to 58 BTT employees rendered redundant by the company’s closure. It’s the first time liquidators have accessed funds from both sources but Needham stressed that it’s not a co-agreement.

“The agreements with ASIC under the AAF and any agreement with the Department of Employment under the FEG Recovery Programme are distinct and separate agreements,” Needham told SiN.

“The ASIC provided AAF grants for us to prepare a supplementary section 533 report and conduct public examinations of the relevant persons associated with the liquidation of the company.

“I was contacted by the Department of Employment on 3 July 2015 in their capacity as a creditor of the company (being owed $3.484 million) to advise me of the pilot scheme to fund recovery actions by liquidators and providing me with the details of how to apply for funding,” he said.

Among the mass of testimony and material produced in answer to subpoenas and referred to during the examinations were internal emails from BTT’s secured lender GE. They suggest that in early 2014 the proposed restructure was making the financier uneasy.

“Noting that we face maturity for this client soon, June 30 ’14, I recommend that GE seek full payment of the facilities prior to Bruck embarking on this restructure activity,” ex-GE executive James Abbott wrote in a memo to colleagues in May 2014.

“This recommendation is based on the following rationale: 1, the restructure could attract a degree of reputational risk if GE were considered to be supporting the transaction.”

However during his examination Bart, who testified that he was only intermittently involved in the day-to-day operations of the company, told the court BTT lost significant business due to the decline in Australia’s automotive manufacturing sector and that BTT had become too small for GE.

He also described the enterprise bargaining agreement (EBA) covering the BTT employees as extremely inflexible, a description backed up by Parker during his examination. The court heard that the BTT workforce had twice rejected management requests for employees to move to a four day week. He told the court GE – which was reducing its business in Australia – was no longer interested in BTT.

Now the examinations are concluded, Scott Atkins and his team at Henry Davis York who are acting for the liquidators will assess the viability of recovery action.

If the liquidators proceed, FEG money will soon be released to commence litigation. Needham and Taylor could have funds flowing from two taps simultaneously. No crying poor please.