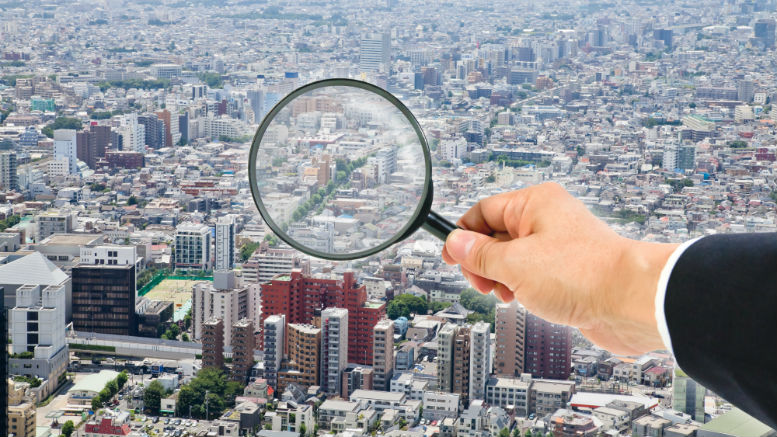 Since December 2014 Needham and Taylor have received $499,647.50 in AAF monies to fund their investigations into BTT’s controversial restructure, which took place prior to their appointment by creditors voluntary liquidation on July 11, 2014.

Half a million in AAF monies is of course well shy of the $730,000 extracted from ASIC by Storm Financial liquidators Ivor Worrell and Raj Khatri, who hold top spot on the AAF list. But in the life cycle – or death spiral – of BTT, potential remains for Needham and Taylor to apply for more.

Meanwhile Needham and Taylor are closing in on the other front runners. In second place is Deloittes’ David Lombe, John Greig and Richard Hughes, whose handling of the fraud-riddled Kleenmaid liquidation required more than $600,000 in AAF grants. Not far behind is PwC, which wrangled $560,000 to assist with the byzantine Westpoint Group liquidation.

When contacted Needham was quick to point out that the single largest sum to come out of his AAF grants to date is $200k paid to lawyers Henry Davis York and barrister Peter Kulevski, who conducted the public examinations of BTT’s directors and others. (See: Bruck scrutiny attracts funds from ASIC and FEG).

There was also about $60,000 spent defending failed interlocutory proceedings brought by BTT’s directors Philip Bart and Geoffrey Parker, $50,000 for the liquidators’ fees, $25,000 for forensic services and another $25,000 in conduct money. And GST.

The BTT restructure involved the incorporation of a related entity which took over BTT’s assets and liabilities for $1.00. 58 jobs were lost and the taxpayer remains on the hook for around $3.5 million in unpaid entitlements.

ASIC and the liquidators are investigating whether the restructure breaches section 596AB of the Corporations Act, which deals with agreements and transactions designed to avoid the payment of employee entitlements. BTT’s directors have denied any wrongdoing.

In the immediate aftermath of their appointment to BTT, Needham and Taylor the were contacted by ASIC about producing a Section 533 supplementary Report and conducting the examinations.

ASIC itself had been petitioned by then Federal Employment Minister Eric Abetz, who had been alerted to the restructure’s irregularities by Liberal party member Sophie Mirabella.

Since the public examinations were concluded on May 5 the liquidators have been working on a second supplementary report while HDY are finalising a Common Interest Privilege Report, both of which are due to be delivered to ASIC by early next month.