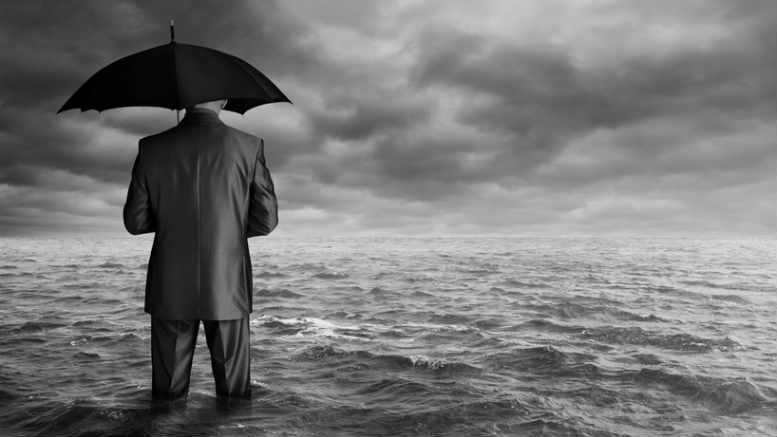 Jirsch Sutherland partner Sule Arnautovic will be replaced as liquidator of the St Gregory’s Armenian School after Insolvency News Online revealed it was one of four entities allegedly looted by Arnautovic’s sister and former Jirsch partner Amanda Young, who was sacked by the national insolvency firm late last year.

The appointment is to take effect as soon as Arnautovic lodges the appropriate notice and memorandum of resignation with the Australian Securities and Investments Commission (ASIC). Justice Robb gave him 72 hours to comply.

A spokeswoman for Jirsch Sutherland told INO yesterday that the former managing partner of Jirsch’s Sydney office decided to relinquish the role ” … with the support of ASIC and the Department of Fair Trading, on the basis that a potential perception of a conflict of interest may arise due to the familial relationship between Mr Arnautovic and Ms Young”, the spokeswoman said.

$2.232 million in cash at bank and a better than slim chance of a fat surplus may have also influenced the decision.

Young, whose own liquidator’s registration is suspended pending the outcome of an ASIC investigation into the alleged misappropriation of almost $240,000, worked extensively on the St Gregory’s file.

Arnautovic’s November 12, 2018 remuneration report reveals that Young generated 287 hours of work at rates of up to $645 per hour on the St Gregory’s file as partner, a rank she achieved in 2016. Prior to that she generated 2.3 hours on the job in her capacity as Principal.

However unlike the other three liquidation accounts she’s alleged to have tapped, Young was never liquidator of St Gregory’s Armenian School Inc so the payments that ended up in her bank accounts may very well have been unwittingly authorised by her brother.

The spokeswoman confirmed that Jirsch Sutherland remains of the view that Young acted alone and INO makes no suggestion anyone knowingly assisted Young.

$45,000 has since been recovered from solicitors’ trust accounts where it had subsequently been deposited. There is no suggestion of any complicity at this stage. The Jirsch partnership has also taken steps to reimburse the accounts from which funds were allegedly misappropriated and may initiate recovery proceedings against Young.

In a previously reported statement managing partner Bradd Morelli told INO: “In each case, these transfers took place without the knowledge or approval of any Jirsch Sutherland partner.

“There is no allegation or suspicion of any wrong doing by any current Jirsch Sutherland member of staff or Partner,” he said.

That may well be, but given it is standard protocol in insolvency practices that all payments made from a liquidation account are authorised by the appointee/s, how she effected the transfers remains open to speculation, particularly given Jirsch yesterday declined to provide an explanation on the basis that investigations were ongoing.