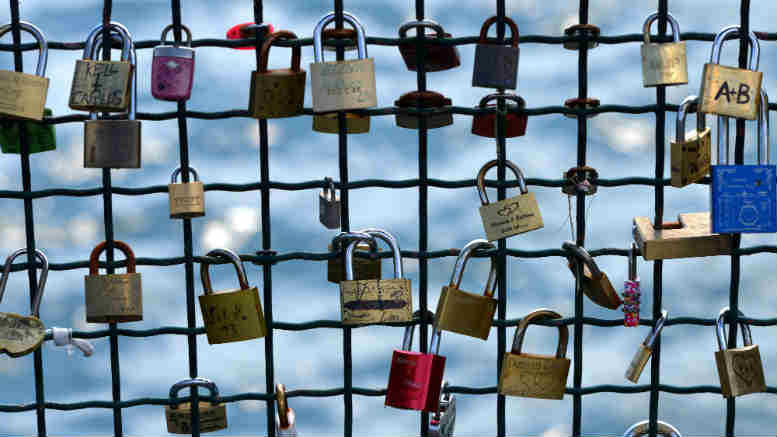 Justice Paul Brereton has summoned proportionality forth, and others invoke in his wake.

If it had a spare moment to reflect, the spectre of proportionality would realise Justice Paul Brereton isn’t the only judge it has to thank for the frequency of its invocation. Another recent invokor is the NSW Supreme Court’s Justice Stephen Robb, who last week summoned the liquidator-terrorising shade to cloud the fortunes of David Clout.

In the matter: David Lewis Clout in his capacity as Liquidator of Mainz Developments Pty Ltd (in liquidation) [2016] NSWSC 1146 Clout is battling with a quartet of caveators spooked by his hourly rate-based pay claim and emboldened by the discount proportionality promises.

Clout had determined his remuneration using his firm’s own schedule of fees and believed his liquidator’s lien gave him priority to the proceeds of the sale of a property held by Mainz. It was to this property that the caveats had been applied to and then removed from following negotiations. It should be noted that the validity of the caveators’ charges awaits determination.

The caveators – represented by Eight Selbourne’s Rebecca Gall – were challenging the extent of Clout’s lien over the sale proceeds, raised as part of the realisation of Mainz’s assets. They submitted that Clout should only be entitled for remuneration and expenses to a specific percentage of the realised value of the property, which Clout sold for $240,000 on April 27, 2015. After the bank swallowed what it was owed $47,151.44 remained.

There’s the trigger. “Percentage.” You know the invocation of proportionality is imminent. Certainly the caveators displayed an enthusiastic interpretation, arguing that Clout’s claim for $19,370.90 for remuneration should be $3096.oo.

They also applied the principle to Clout’s legal fees on the job. While the exact amount Clout’s lawyers billed wasn’t disclosed, Justice Robb said legal fees were the major component of $43,124.54 in disbursements for professional services claimed by the liquidator. Under the cosh of proportionality the caveators found only $1,009.26 of that sum could be shielded from the scope of their disputation.

“In effect, Mr Clout says that his remuneration and expenses total $59,677.99, which is more than the amount that has been paid into court, so the latter amount should simply be paid out to him,” Justice Robb said, breaking Clout’s claim down as, “$16,553.40 as liquidator’s remuneration, and $43,124.54 for liquidator’s expenses, being agents’ fees, searches and amounts invoiced by Mr Clout’s solicitors.”

The specific percentage the caveators sought to have applied was revealed by the judge, when he laid out the basis of their argument as: “… the reasonable amount allowed for the realisation of the property should be limited to 2% of the $240,000 sale price of the Property, which is an amount of $4,800.

“The caveators relied upon the considerations recently discussed by Brereton J in In the matter of Independent Contractor Services (Aust) Pty Ltd ACN 119 186 971 (in liq) (No 2) [2016] NSWSC 106.” $4,800? It’s positively ghoulish. And the judge warned Clout his lien was not inviolate.

“It follows, in my view, that Mr Clout’s lien for his fees and expenses will not necessarily take priority over any pre-existing charges over the property of Mainz, just because the costs and expenses were incurred in scrutinising and attacking the validity of those charges. It is necessary to distinguish between fees and expenses of that nature that were reasonably incurred in realising the Property and those that were not,” he said.

Declining to assent to Clout’s application he instead instructed the parties to bring in short minutes of order, keeping this notice of motion live and proportionality’s spectre interested.

As an aside, this wasn’t the only application by Clout that was determined by a judge last week. You can read about that at: Clout to pay costs for Combis and Dinoris.

Be the first to comment on "Breretonism invoked as lien disputed"