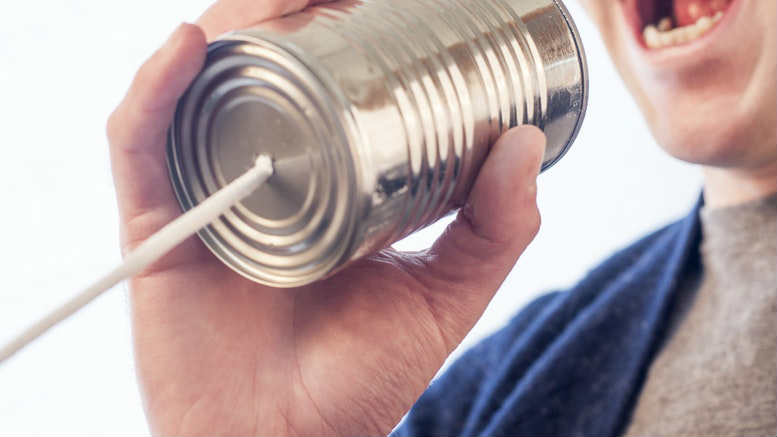 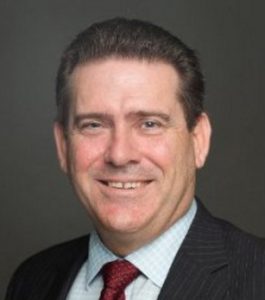 Mark Robinson: No future at PwC but speaking with Borrelli Walsh

As the August 1 deadline for PwC’s digestion of PPB Advisory approaches, Insolvency News Online (INO) has learned that Borrelli Walsh is speaking to PPB Advisory partner Mark Robinson as the Hong Kong-based insolvency specialist moves closer to establishing a presence down under.

Calls to Robinson were  not returned but the intel is good and we understand Borrelli Walsh is also speaking to PPB staff who have been overlooked by PwC.

On June 12, 30 of PPB Advisory’s 33 partners voted in favour of the PwC takeover but far fewer were offered partnerships and a few were not in a position to accept.

PPB Advisory co-founder Steve Parbery for example, would be untenably conflicted going to PwC given his role as special purpose liquidator (SPL) of Queensland Nickel while PwC currently produces solvency reports and other advisories for Clive Palmer, who controls the Queensland Nickel joint venture partners and has been locked in a bitter legal stoush with Parbery and joint SPL Michael Owen over their attempts – recently successful – to freeze more than half a billion worth of Palmer’s assets.

INO can’t say with certainty why Robinson isn’t going but it’s not related to any significant or unmanageable conflict.

It could be because Robinson’s in his mid-50s, which would be incompatible with PwC’s rumoured unofficial retirement age for partners of 55 unless they be rainmakers capable of conjuring regular deluges.

Whatever the reason the news Robinson isn’t PwC-bound requires us to amend the record, at least as far as it pertains to PwC/PPBA – RLs Make Partner But Staff Await Offers, the story INO published on June 13, 2018.

In that yarn we reported intel indicating that with the exception of Parbery, every PPB Advisory partner who was also a registered liquidator would be offered a partnership at PwC.

There are 22 RLs currently at PPB Advisory. Exclude Parbery and Robinson and a maximum of 20 will be going. But there’s more than a month to go and it is as yet unclear how many have actually signed contracts.

Does PwC need 20 new RLs? According to ASIC’s most recent list of registered liquidators PwC already has 11, though one, Nick Carter, is based in in the British Virgin Islands.

But PwC is also auditor for two of the big banks. That creates a conflict-a-thon of potentially record proportions.

Maybe Parbery and Robinson won’t be the only two who’ll be looking elsewhere? Borrelli Walsh might have a banquet of talent from which to form a new independent firm, replacing the one PwC’s about to swallow.