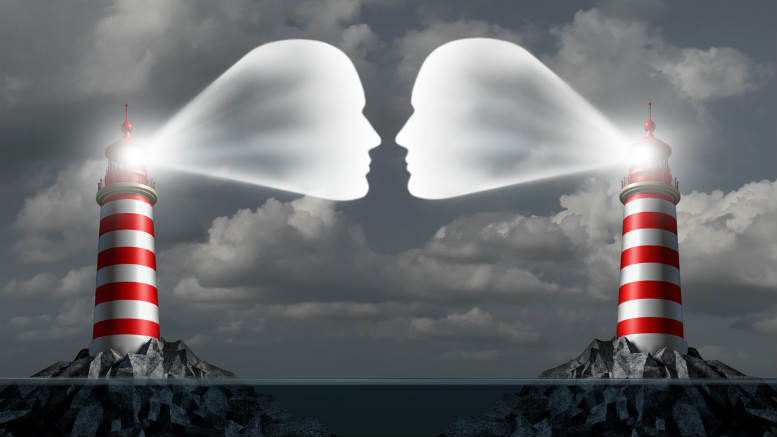 There’s heat aplenty being generated in the administration of Boka Beverages Pty Ltd, with a creditor successfully appointing special purpose liquidators (SPLs) but failing in its bid to force the general purpose incumbents to pay the costs of that SPL application personally.

Much of the heat revolves around the rejection by the GPLs of a proof of debt but Melhelm’s attempts to portray the GPLs resistance as improper failed to persuade.

Although noting that Boka Beverages director Marko Franovic ” … is the person most likely to benefit from a decision not to appoint the SPLs, in oral submissions Mr Krochmalik (Melhelm’s counsel) ultimately did not go so far as to submit that the GPLs were acting in their own interests or the interests of Mr Franovic, rather than the interests of the company,” Jusice Gleeson said.

“To the extent that the submission was maintained, I do not accept that the evidence supports such a serious finding.

“Rather, in my view, Mr Cvitanovic genuinely believed that it was in the company’s interests for the GPLs to raise the main issues that were raised in opposition to the appointment of the SPLs, namely, standing (on the basis of their opinion that the plaintiffs were not creditors of the company) and discretion (on the basis that all necessary steps in the liquidation had been taken and the scope of the proposed SPLs’ powers was excessively broad),” she said.

Well, it was two hours and turned into two days but what the hell.

That said, with the SPLs in place and funded, a renewed barrage could be simply a matter of time. Support INO’s continued chronicling of the insolvency sector.