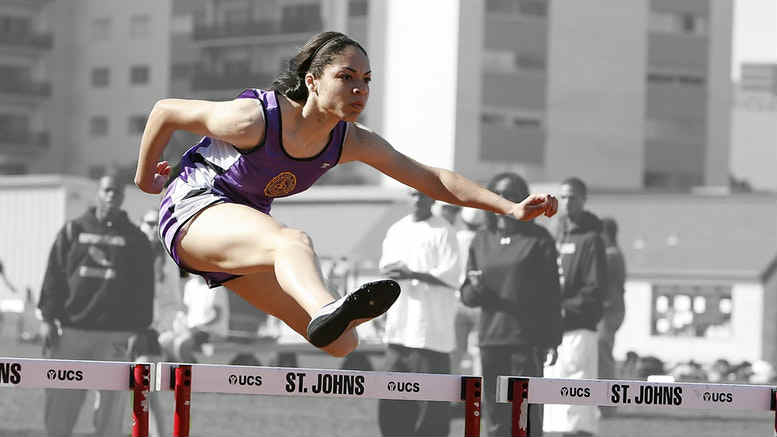 Earlier this week it was reported that Clive Palmer was seeking to block the sale of PPB Advisory (PPBA) to PwC but our sources report that the initial application for interim freezing orders against PPBA founder Steve Parbery and partner Michael Owen was dismissed late last Friday afternoon and withdrawn before it was due to be heard yesterday.

Overnight Palmer – believed to be holidaying in Europe – said otherwise, advising by email that the matter was adjourned yesterday “to allow us to bring an further application to get specific information on the transaction which will enable it to proceed ….. further info etc copies of agreements and transaction (sic),”.

Palmer’s solicitors had written to King Wood Mallesons on May 9 requesting copies of the commercial terms of the proposed sale.

KWM is acting for Parbery and Owen in their capacity as special purpose liquidators (SPLs) of Queensland Nickel (QN) as they seek to recover more than $74 million on behalf of the Commonwealth that was paid out to the Yabulu Nickel Refinery’s workers via the Fair Entitlements Guarantee (FEG) scheme after QN was placed into liquidation by a vote of creditors back in April, 2016.

Last month Palmer countered with a $1.8 billion claim against the SPLs for alleged damages incurred by the owners of the Queensland Nickel joint venture, which Palmer controls.

Referring to the news that PwC was buying PPB – as was revealed exclusively by SiN in Merger: PPB And PwC On Cusp Of Consummation? – barrister Kris Byrne told Queensland Supreme Court judge John Bond that as at the time of the application late on Friday, May 11, KWM had not provided a reply and that this had prompted his client to make an application to freeze Parbery and Owen’s assets.

“The reason why it’s been sought on an ex-parte basis and an urgent basis is that my clients do not know when the settlement date for the sale may occur,” Byrne said.

“It may occur very shortly and once settlement has occurred, the assets that Mr Parbery and Mr Owen may have in the business may be dissipated upon the sale to PwC who is the purchaser.

” … the application is precipitated by media reports that the business of PBB Advisory, the firm of which Mr Parbery is the founder, and it listed Owen as a partner, has been sold at a significant undervalue and very quickly.

“To my client’s apprehend (sic) based on those media reports that that sale …. insofar as it is at such a significant undervalue and the chronology is that the sale has only been effected after the counterclaim against Mr Parbery and Mr Owen has been filed,” Byrne told the court.

Regardless of how it might look to the self-confessed hobby litigator, Palmer’s application for orders freezing the assets of the SPLs – with the effect that the assets could not then be transferred to PwC in satisfaction of its takeover – appears to overlook a couple of critical elements.

What are the relevant assets of the SPLs in the context of freezing orders to block PwC’s takeover? Equity in the PPB Advisory unit trust? Owen may have equity but our mail is that former chairman Parbery exited a while ago. There’s nothing of relevance to freeze.

Then there’s the more obvious fact that Parbery is not going to PwC because as SPL of QN he would be in conflict with the work PwC is doing for Palmer producing solvency reports, which he’s deploying in his various legal battles with the SPLS and with three general purpose liquidators of QN from FTI Consulting.

Our mail is that the co-founder of PPB won’t be resigning as SPL of QN which means that Parbery will pop up somewhere else. You can imagine firms clamouring for the opportunity to dangle their carrots before the highly respected industry figure.

Perhaps Deloitte, which made some informal overtures to certain PPB rainmakers before the PwC sale transaction became live, might be interested?

Wherever way Parbery chooses to go, Palmer’s application to freeze an asset Parbery no longer holds looks problematic but as the QN saga has demonstrated, Palmer continues to find ways to pursue his claims and frustrate his opponents, and that resourcefulness has only been emboldened since his big win in the Citic case late last year.