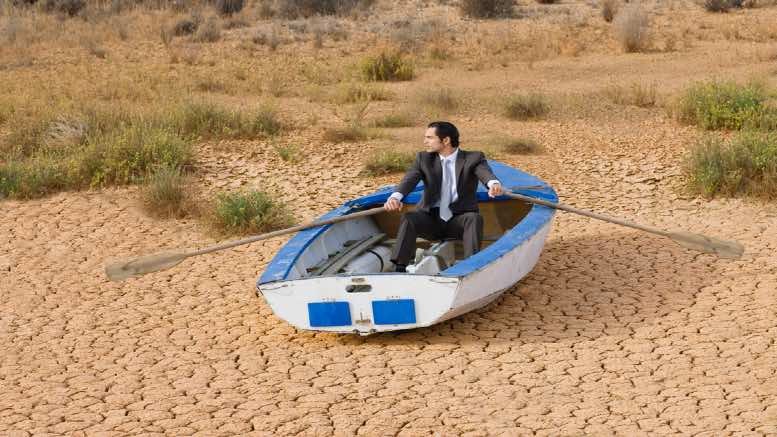 iNO would not presume to opine on where the line between the two lies and in fact, armed with the recent judgment of Ross (Liquidator) in the matter of Print Mail Logistics (International) Pty Ltd (In Liq) v Elias [2022] FCA 296, speculation is unnecessary.

The judgement, delivered this week in the Federal Court by Justice Kylie Downes, adequately shows where legitimately seeking to attain a justifiable right gives way to a baffling and bloody minded refusal to accept reality.

iNO readers will be aware that former Hall Chadwick partner David Ross and ex-colleague and Hall Chadwick partner Blair Pleash have been trying to reverse an adverse costs order since their bid to establish claims for uncommercial, unreasonable and insolvent transactions against Print Mail Logistics (International) (PMLI) directors failed in April 2021.

Ross and Pleash appealed the decision and it was dismissed – with costs – on November 28, more than a year after Ross had also retired as liquidator of PMLI.

The successful director respondents in the meantime had applied for an indemnity costs order in respect of Justice Reeves’ primary decision and following submissions from the parties the judge in October 2021 ordered that the liquidators pay those costs on an indemnity basis from February 27, 2020, that being the date the respondents had made Ross and Pleash a Calderbank Offer which they refused.

Ross and Pleash then lodged a notice of appeal in respect of the indemnity costs order on November 25, 2021.

The sought an order that they instead pay the respondents’ costs of the primary proceedings on the standard basis.

What they didn’t do was apply for leave to appeal within 14 days of the decision being handed down or in fact at any time in 2021.

Instead they filed an an application for extension of time and leave to appeal on 3 February 2022.

According to Justice Downes: “The delay of approximately twelve weeks before filing the application for leave was not insignificant.

“However, an adequate explanation for the delay was provided by the solicitor for the applicants, Mr Stanton, to the effect that the delay was caused by solicitor error.

This explanation was not challenged by the respondents,” the judge said.

Almost inevitably, Ross and Pleash’s arguments for why they should be granted the extension failed and the respondents of course sought that the liquidators pay their costs on an indemnity basis.

Perhaps, just perhaps, here is where futility gasps its last.