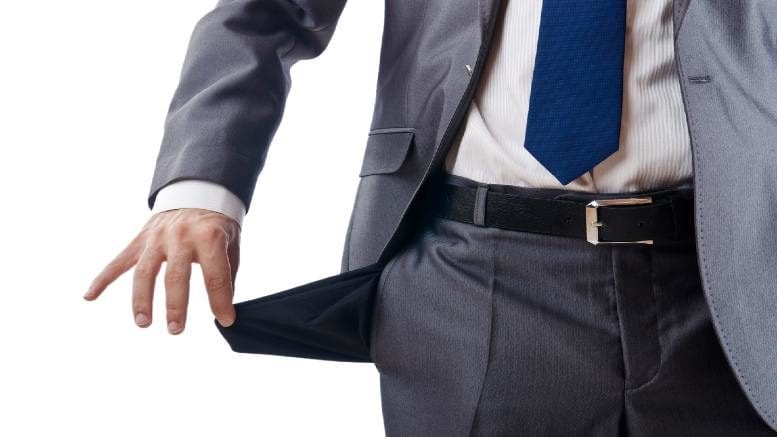 Andrew Yeo has copped some judicial stick for opinions expressed in an affidavit the Pitcher Partners’ rain maker filed in defence of proceedings brought by Norm Carey, founder of the long since collapsed Westpoint Property Group.

In a recent judgment WA Supreme Court Master Craig Sanderson said that Yeo should have kept his views on the legitimacy of Carey’s action to himself.

“In passing I should note Mr Yeo’s affidavit contains opinions as to the merits of the action which are both inadmissible and objectionable,” the judge said.

“Liquidators are officers of the court. If ordered to file an affidavit by the court, they should do so ensuring the affidavit is in a proper form. This should be done irrespective of their personal view as to whether the step is necessary,” his honour concluded.

The bollicking is contained in KIS Realty Pty Ltd -v- Andrew Reginald Yeo as liquidator of Westpoint Finance Pty Ltd [2021] WASC 139, which was published on May 6, 2021.

Since 2017 Carey, through his company KIS Realty Pty Ltd (KIS), has been chasing Yeo and colleague Gess Rambaldi in their capacity as liquidators of Westpoint Finance (WPF) for payment of a so-called “catch-up-dividend’ that Carey argued he became entitled to once Master Sanderson ruled in 2016 that KIS be admitted as a creditor of WPF in the amount of $2,282,321.75.

As Yeo and Rambaldi had already had more than $1.4 million in remuneration approved and made distributions to creditors prior to the court admitting the KIS proof of debt Carey believed that Yeo and Rambaldi were obliged to make up for lost time.

After some months of argy bargy Yeo and Rambaldi agreed to pay a $42,351.44 “equalising dividend”, but only after litigation in proceedings involving Westpoint Corporation Pty Ltd (WPC) (in liq) (receivers and managers appointed) was concluded.

iNO readers may recall that KordaMentha, as receivers of WPC, commenced proceedings in the Supreme Court of Victoria seeking an inquiry into Yeo and Rambaldi’s conduct of the WPF liquidation and a review of their remuneration. (See Further reading below).

Whilst the court agreed to an inquiry of reduced scope to that which Mark Korda and then KM partner David Winterbottom had sought, the inquiry went nowhere and the receivers ultimately settled all claims with Yeo and Rambaldi with no orders as to costs and payment to the Pitchers pair of a settlement sum of $1.00.

It should also be noted that in the wake of what would seem a humiliating outcome for the receivers, Yeo and Rambaldi have had the receivers’ special proxy in their pockets at subsequent meetings of creditors of WPF.

When it came to defending the proceedings brought by Carey, the fact that Yeo had failed to restrain the expression of some strongly held views didn’t however help the Westpoint founder.

Once Yeo had laid out the detail in respect of payments and disbursements etcetera in support of the liquidators’ contention that there were no funds remaining to pay any catch-up-dividends, Carey changed his tune, asking the court to instead determine if the liquidators had provided KIS Realty with appropriate notice of a dividend under regulation 5.6.65 and what damages KIS was entitled to if they had not. Master Sanderson wasn’t having it.

“In my view, the defendants have made good their position. All along the plaintiff’s aim in these proceedings had been to find out what became of moneys held by the liquidators.

“f funds were still held by the liquidators the plaintiff wanted to be paid the dividend to which all parties agreed it was entitled.

“The explanation as to why no funds were available having been provided, the plaintiff changed its position. That is unfair to the defendants. It is not consistent with the process that was filed and the basis upon which that process has been advanced. Accordingly, the plaintiff’s originating process should be dismissed.”