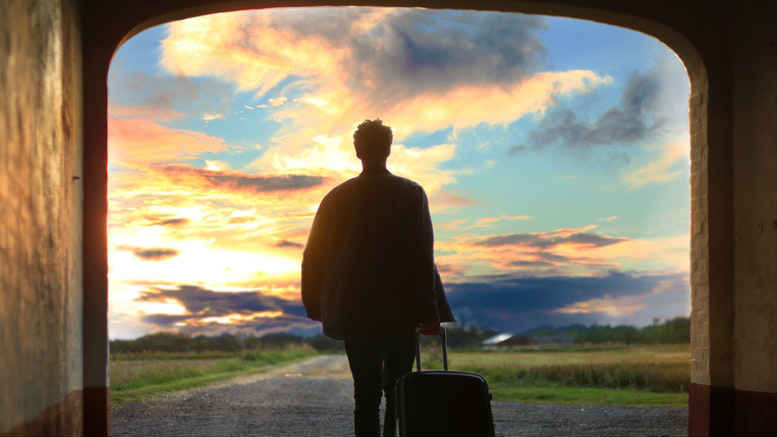 PwC has lost a respected name in the food and agribusiness sector with Ben Craw leaving to form a new venture in partnership with Gunn Agri Partners.

Craw, 41 didn’t respond to inquiries by deadline but his Linked In profile shows he departed PwC in October of this year to co-found Oxley Capital Partners, which is so new its website’s yet to go live.

Oxley’s described as an independent subsidiary of Gunn Agri Partners – a major player in the beef cattle industry.

It’s record of incorporation reveals that Craw, who hails originally from Orange in NSW’s central west, has sunk $250,000 into Oxley to acquire 25 per cent via his private outfit, Crawly Investments Pty Ltd, which he formed in June 2017.

We imagine PwC will have moved quickly to replenish the reservoir of talent in its agribusiness team led by ex-PPB partner Greg Quinn. Support INO’s continued chronicling of the insolvency sector.

Be the first to comment on "Ben Craw departs PwC"