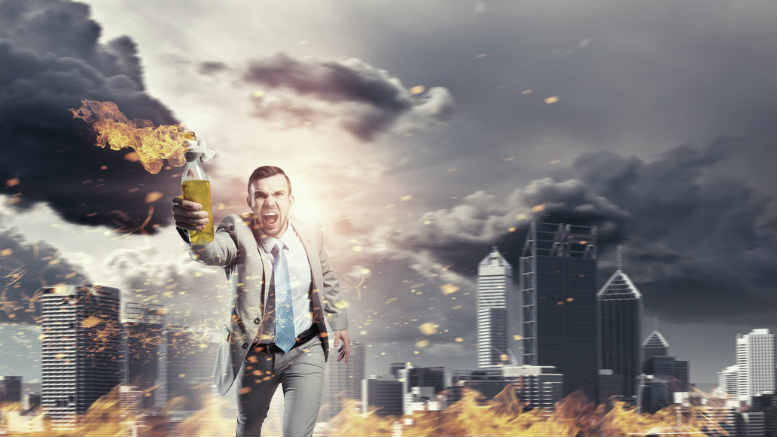 In times past the Lebanese capital of Beirut has been described as the Paris of the Middle East, but the political upheaval currently tarnishing this pearl of the Levant has thrown up curly questions for insolvency firm O’Brien Palmer (OBP).

To Beirut or Bangkok is the conundrum OBP’s Chris Palmer, Liam Bailey and their colleagues must resolve if they are to persist with their proposed “International Insolvency Conference, details of which came across iNO’s desk this week.

Scheduled for after mid-year, the proposed event promises attendees up to 12 points can be earned towards their annual quota for continuing professional development.

This comes via the conference’s “Insolvency Law & Accounting Seminar” comprising three one hour sessions per day over three days over August and September 2020.

That leaves plenty of time for pondering the pursuit of preferences whilst puffing on a hookah.

Bailey told iNO that a client with contacts in Lebanon had suggested Beirut and they were watching the current political unrest closely.

While Bangkok was their likely plan B, he said the Corona Virus meant that even the Thai capital might end up off limits.

The virus’s global spread is however inconsistent – most of South America seems so far untouched, and iNO can attest to the delights and attractions of somewhere like Cartagena, on the shores of the tax-lite Caribbean.

If you have a destination to suggest to the OBP team, include it in a comment below and while you’re at it Support INO’s continued chronicling of the insolvency sector.

Be the first to comment on "Beirut or Bangkok? OBP’s conference conundrum"