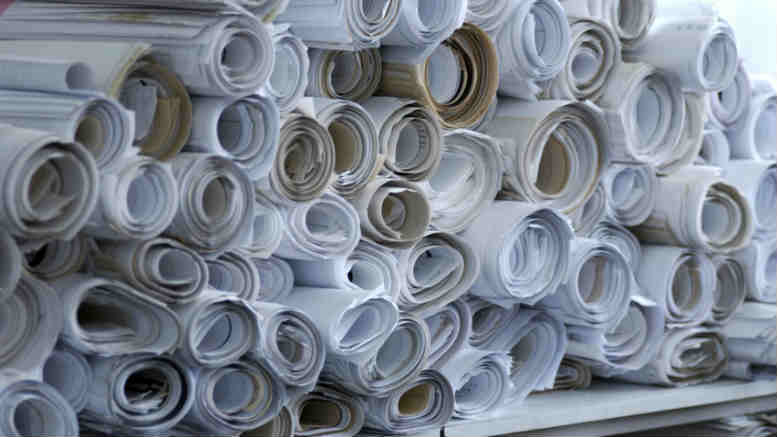 Partial indemnity is better than none, even when you lose most of your appeal. 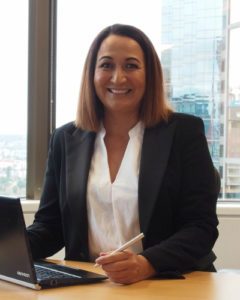 FTI’s John Park and his former colleague Ginette Muller are still trying to wipe off some of the opprobrium that attached itself to them after an August 2013 decision containing uncomplimentary remarks about their handling of the administration of LM Investment Management Ltd (LMIM), responsible entity for the LM First Mortgage Income Fund (FMIF).

The remarks were made in proceedings which among other things saw BDO’s David Whyte appointed as receiver of FMIF to ensure it was wound up according to its constitution.

Given Park and Muller had been made liquidators of LMIM,  it might seem odd that the judge felt a receiver from BDO or anywhere in fact was needed to be installed to effectively ensure compliance, until you read the remarks.

“The administrators of the first respondent (LMIM) have, in my view, demonstrated a preparedness to act in a way inconsistent with those owing duties as responsible entity and trustee under the Corporations Act.

“My view is that they have preferred their own commercial interests to the interests of the fund. This is demonstrated in the conduct I have outlined above in relation to the 13 June 2013 meeting; their dealings with ASIC, and their conduct with this litigation.

“It extends to the point where both administrators have sworn to matters which they either conceded were wrong in cross-examination or in my view are not consonant with reality.

“In a winding-up where conflicts might well arise, and may involve questions of some complexity, I feel no assurance that the current administration would act properly in the interests of members of the fund in identifying those issues or in dealing with them.

“In my view, that makes it necessary that someone independent have charge of winding-up FMIF pursuant to s 601NF(1) of the Act.”

Okay, we get it your honour. You wanted Park and Muller monitored.

Understandably aggrieved, Park and Muller appealed just about every order the judge made, including the appointment of Whyte who was a respondent in the appeal. It should be noted that Muller has since struck out on her own, setting up GM Advisory and Lion Litigation Funding from premises in Brisbane’s AMP Tower on Eagle Street.

On 6 June 2014, the Court of Appeal dismissed the appeal and ordered that LMIM pay the respondents’ costs of the appeal. With some exceptions, LMIM’s attack on the primary Judge’s findings was rejected.

But the judge who’d slammed the pair had also made orders in late 2013 that LMIM be indemnified from the FMIF to the extent of 20 percent of its costs incidental to the proceedings before her, excluding any reserved costs.

That brings us to this week and a decision on a subsequent application by Park and Muller that they be indemnified for the costs of their mostly unsuccessful appeal on the basis that it was an expense properly incurred. Unsurprisingly, BDO resisted the contention.

In Park & Muller (liquidators of LM Investment Management Ltd) v Whyte No 3 [2017] QSC 230 (17 October 2017) it’s revealed that Park and Muller have had some success in terms of their percentage on sums for insurance and legal costs. Relatively small change though.

As to their remuneration application, well that required a separate judgment which you can decipher at: Park & Muller (liquidators of LM Investment Management Ltd) v Whyte No 2 [2017] QSC 229 (17 October 2017). And that is not small change at all.