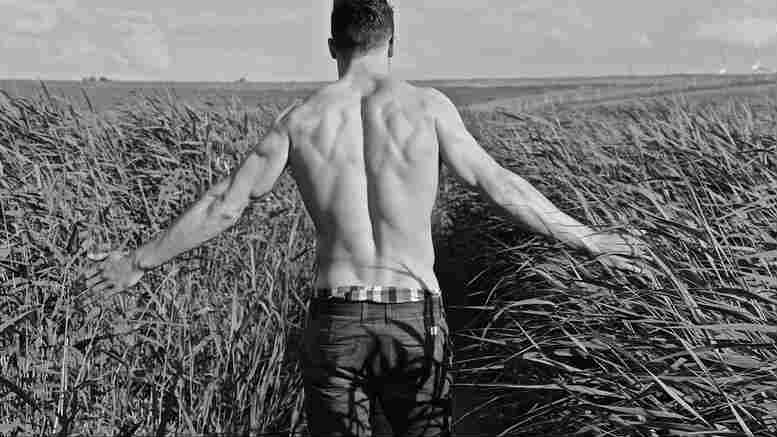 As revealed by iNO last month, Shaun McKinnon has joined BDO after more than seven years at Grant Thornton.

Confirming the move this week BDO national head of restructuring Andrew Fielding said McKinnon had joined “as a new advisory partner in the firm’s Brisbane office, specialising in providing Corporate Finance and Restructuring services with a focus on the food and agribusinesses sector”.

“Whilst Shaun has advisory experience in a broad spectrum of industries, he has established himself as a leader in the Agribusiness sector where he specialises in corporate transactions, providing financial due diligence and advisory services for buyers, sellers and financiers,” Fielding said.

“In the agribusiness sector, Shaun has previously acted for various parties with respect to some of Australia’s largest transactions including Consolidated Pastoral Company and S. Kidman & Co.”

McKinnon’s move means Grant Thornton is down three registered liquidators after iNO reported that CEO Greg Keith and head of partners Paul Billingham were relinquishing their registrations as liquidators to focus on other roles. Please take a moment to support INO’s continued chronicling of the insolvency sector.