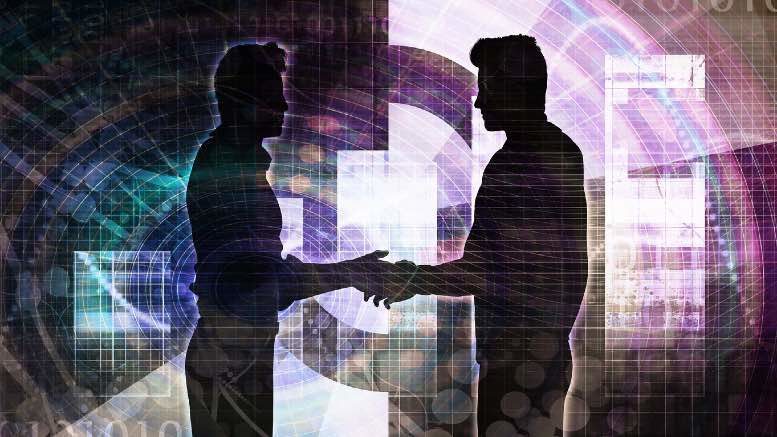 The interim divvie’s distributed, it’s twin awaits only delivery of a judgment reserved and now an application for remuneration – brought by BBY Limited’s liquidators Stephen Vaughan and Ian Hall in 2017 and adjourned in 2018 – has at last come to pass.

“The total value of the assets (CSAs and recoveries) for which the liquidators have had responsibility is approximately $44.07 million.” Justice Fabian Gleeson.

In the matter of BBY Limited (Receivers and Managers Appointed) (in liq) [2021] NSWSC 1299 NSW Supreme Court Justice Fabian Gleeson this week approved payment of $2.641 million in remuneration for the KPMG duo and $175,969.85 for costs and disbursements billed and to be billed by their legal advisors Ashurst.

Vaughan and Hall’s latest fee and expense approval is in addition to $3.224 million already approved by various registrars between 15 May 2015 to 30 September 2016 and its greenlighting would appear to bring to an end a dispute that’s seen remuneration approvals languish since 2018.

It was in that year that one of the defendants in the various proceedings that have attended BBY’s winding up queried the proportionality of the liquidators’ remuneration and expenses compared to what was described as “the potential fund of about $16 million.”

As can be seen from Justice Gleeson’s judgment, the actual size of the fund from which remuneration is paid is many times larger.

“When the amounts for which approval is now sought, including estimated future remuneration, are combined with the remuneration already approved, this would lead to a total remuneration of $5,861,583.53 (incl GST) or $5,328,712.30 (ex GST) for the entire period from May 2015 to (it may be anticipated) the end of 2021,” Justice Gleeson said.

“The total value of the assets (CSAs and recoveries) for which the liquidators have had responsibility is approximately $44.07 million.”

The complainant defendant however – a trustee of a superannuation fund alarmed by what it saw as a third of available funds going to the liquidators and their lawyers – had asked that the relevant application, which the liquidators had commenced in 2017, be referred for review to none other than his honour Justice Paul “Proportionality” Brereton.

While it was later shown that the defendant got its sums badly wrong because it ignored the value of recoveries the referral and review was enough to have further fee approvals put on ice until the administration of the BBY CSAs (Client Segregated Accounts) was concluded.

The adjournment added to difficulties in respect of fee approvals brought about by the absence of a quorum on the BBY Committee of Inspection between 1 March 2018 and 31 August 2020.

That would now appear to be behind Vaughan, Hall and their team who anticipate paying a final general distribution to clients of $5.946 million by the end of this year.

If anyone is more gleeful at the prospect of that final distribution than creditors it will be the Commonwealth, which is looking at a potential windfall of more than $6.373 million slated to be to paid into ASIC’s unclaimed monies fund if its rightful owners don’t come forward or if no enterprising vultures descend on this choicest of morsels still attached to the BBY carcass.