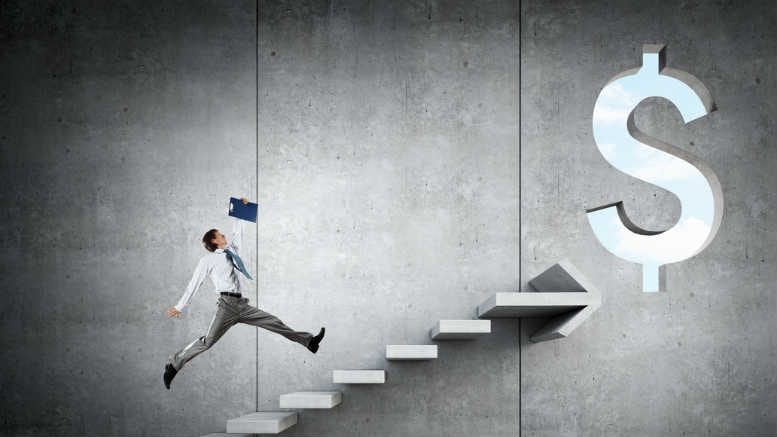 Remember when the courts banned Gold Coast turnaround advisor Stephen Charles Hall from being a director of a company for five years? It was back in April 2016. The 26th to be precise. ASIC had investigated the prolific cold caller after he got in the ear of company director Brad Streeter and persuaded him that the imminent winding up of his company by the ATO could be made less traumatic if he followed Hall’s advice.

Once engaged Hall conjured a fake deed of sale purporting to show that various assets of Westvalley Maintenance and Supervision Services Pty Ltd were in fact the property of Streeter’s wife Gillian but somehow – perhaps Westvalley’s liquidators detected the stench of fabrication – ASIC got wind of the false instrument and the jig was up.

Under the auspices of an outfit called Mercury Blue Consulting, Hall’s been busy offering his services as a lead generator to various Gold Coast insolvency firms. Mercury Blue’s sole director is Jodie Lynette Hall, 46 of Bonogin, QLD who like her tarnished, lead generating namesake hails from South Australia. She was appointed on May 13, 2016. That’s about two weeks after Stephen Hall was banned and three days before he ceased being a director of Mercury Blue, according to ASIC records.

A sense of the Mercury Blue offering can be gleaned from the following excerpt from the company’s website: “We specialise in lead generation services to both the Company Insolvency Industry as well as the Personal insolvency industry, so whether you run an insolvency advisory service, a Liquidation firm, a Law firm, a bankruptcy advisory service, a bankruptcy trustee firm, an accountancy practise or any business associated or providing services to the insolvency Industry, we can provide you with good, qualified leads for a fraction of the price that it would cost for you to generate them yourself.”

Tempted? Before succumbing it would do well to consider the position of the Australian Restructuring, Insolvency and Turnaround Association (ARITA).

“Section 11.5 of the ARITA Code states that members must not provide any inducements to any person or entity which may, in the view of a reasonable person, influence that person’s decision to refer an insolvency appointment. Needless to say, these lead generation tactics have the potential to bring the profession into disrepute.”