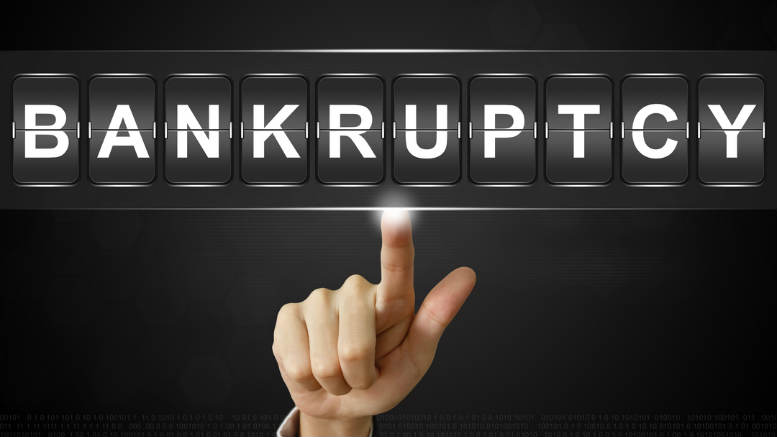 The latest judgment trundled out of the courts in response to the lengthy trench warfare between bankruptcy trustee Max Prentice and Coshott family company Fewin Pty Ltd has found that a bankruptcy notice served on the BPS Recovery partner was an abuse of process.

Fewin had argued that the $25,000 costs order did not constitute a valid offset but it gave the judge insufficient evidence to answer certain pressing questions.

“There was no evidence adduced on behalf of Fewin as to why it was pursuing recovery of the $16,500 debt from Mr Prentice via a bankruptcy notice, when that sum would be recoverable from the trust funds and it indisputably owed him $25,000 as trustee, which upon recovery would have to be paid into trust funds,” Justice Bromwich said.

“This was at all times a live issue. Counsel for Fewin had no instructions to enlighten the Court in answer to that direct question being asked. While this should have been clear well before the hearing, that question put Fewin on notice that this was troubling the Court.”

The judge also questioned the motives of Fewin in relying on a bankruptcy notice to pursue a debt that was less than it owed, even if the debts differed in their legal status, and he approved of the way Prentice’s barrister Jim Johnson repelled Fewin’s claim that the trustee’s set-off failed the test of mutuality.

“In a novel and somewhat ingenious argument, counsel for Mr Prentice argued that the prima facie absence of mutuality is not to be maintained upon closer examination,” the judge said.

“It was submitted that, in circumstances where any payment of Fewin’s debt is to be paid into trust funds held by Mr Prentice, being the same fund from which he may claim an indemnity in meeting the debt he owes to Fewin, equity would recognise a right of set-off as an answer to Fewin’s claim.”

In the end the judge set aside the bankruptcy notice, declaring himself satisfied the trustee had shown the notice had been served to achieve an improper purpose and was in all circumstances an abuse of process. He ordered that Fewin pay Prentice’s costs and granted the trustee leave to seek a lump sum costs order.

Funnily enough, in 2013, Supreme Court judge Paul Brereton also branded proceedings brought against Prentice as an abuse of process. You can read about that at: Prentice Wins Possession After Coshott Claims Dismissed

Despite the ruling of Justice Bromwich, no one familiar with these tortured proceedings would bet that an armistice is around the corner. Prentice was trustee of ex-bankrupt Robert Gilbert Coshott and he remains the trustee of the property or Robert Coshott.

Fewin meanwhile is controlled by insurance broker Ronald Michael Coshott, 71 of Bondi Junction. In 2013 ASIC permanently banned Ronald Coshott from providing financial services for engaging in dishonest conduct, though not obviously from being a company director. A fresh challenge on some as yet unagitated point of law can’t be ruled out.