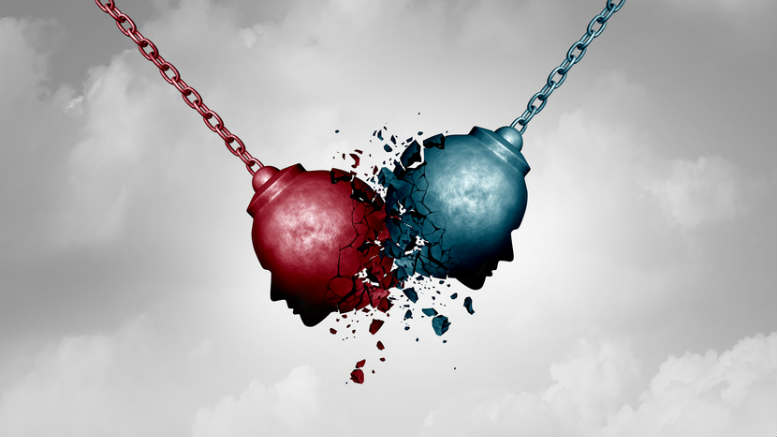 When iNO read through the reasons provided last week in support of a 12 month curtailment of liquidator Mitchell Ball’s right to accept new appointments, what was demonstrated very clearly was that discipline can be a complicated affair.

This was no straightforward suspension. This was discipline of convenience.

While Ball was banned from accepting any appointment for a year from December 1, 2019, the date of the Committee’s order, he retained control of his existing appointments.

The reality is that it could be very difficult for committees convened to consider matters of discipline to justify removing an incumbent from a raft of administrations.

And this is particularly so in the case of Ball.

Early next year the BPS Recovery partner is set to commence a 40 day trial against various defendants alleging conspiracy to defraud the Commonwealth.

That matter, in which Ball is being funded by the ATO, ironically relates to Bluemine Pty Ltd, RGC CBD Pty Ltd and Earth Civil Australia Pty Ltd three companies referred to him by Cor Cordis partner Jason Tang.

We say ironically because it was unrelated referrals from Tang to Ball that became the subject of the ASIC investigation that ultimately led to a show cause notice being issued and Ball then being referred to a committee.

The Bluemine referrals came to Ball because Tang and Cor Cordis had an unspecified conflict in respect of the referrer, Banq Accountants and Advisors.

One of the defendants in Ball’s tax case, Gino Cassaniti, has an association with Banq through his wife Ivana, whose company Givana Pty Ltd owns 60 per cent of Banq. iNO makes no allegation of wrongdoing.

Clearly, with such a major piece of ATO-backed litigation underway it would’ve been tough for committee members Michael Brereton, Leon Zwier and Christine Croft to hand down a penalty that required Ball to be removed from his existing matters.

The Commonwealth case would have exerted considerable influence on their deliberations, even if they were not other mitigating factors such as unspecified personal reasons explaining why Ball took his eye of the….. ahem, ball. Support INO’s continued chronicling of the insolvency sector.