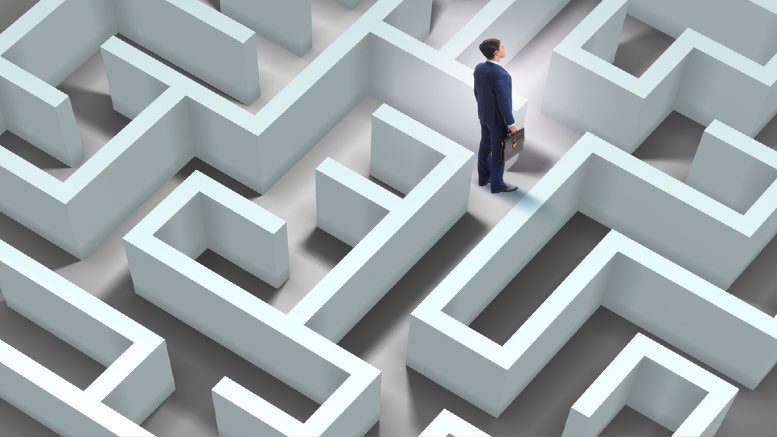 The panel charged with reviewing the insolvent trading Safe Harbour provisions has called for a root and branch review of Australia’s insolvency laws, which it said are perceived by many even in the industry as an “an impenetrable quagmire that is scary, complex and unknown.”

“Fundamental to such a review is establishing principles with respect to who should bear the financial risk during a corporate restructuring and what is the most effective process of protecting the interests of stakeholders throughout the restructuring.”

Noting that a “one size model” is not necessarily fit for all the panel said a comprehensive review of Australia’s insolvency laws should focus on balancing the competing interests of debtors, creditors, and the wider community.

“To promote a culture of entrepreneurship, it is necessary to establish benchmarks of acceptable director behaviour which the capital markets, and our international trading partners, will support,” the panel said.

“Fundamental to such a review is establishing principles with respect to who should bear the financial risk during a corporate restructuring and what is the most effective process of protecting the interests of stakeholders throughout the restructuring.

“Any review should consider the different challenges faced by companies in the SME and mid markets compared to larger companies. It may be that a ‘one size model’ does not fit all.”

The Safe Harbour review panel’s report, which was finalised in November 2021, was tabled by Federal Treasury yesterday and can be downloaded here: Government Response to the Review of the insolvent trading safe harbour.

Drawing on submissions, discussions both formal and informal and consultations with industry participants specialising in safe harbour, the panel found that the reforms – brought in by the Government in 2017 – were unlikely to provide significant assistance to directors of small and medium size (SME) businesses.

“The general consensus from our consultations is that there is little interest, awareness, knowledge or uptake of safe harbour in the SME market,” the panel reported.

In essence the safe harbour provisions don’t provide what most SME directors are seeking from a restructure, which is to save their bacon.

“A number of submissions contended that even if there was increased knowledge and awareness among SME directors, the fact that the personal wealth of these SME directors is often heavily intertwined with their company (that is, through personal guarantees and potential personal liability for tax debts) means they are unlikely to seek safe harbour protection.

“This is because the safe harbour provisions will not protect them from their existing or potential personal liability. Therefore, no matter how much the awareness of these SME directors increases, or no matter how they may be encouraged to seek professional advice early, there is concern that their behaviour may remain unchanged,” the panel said.

Responding to the report and its call for wider reform, assistant treasurer Michael Sukkar said: “The government has an extensive agenda regarding measures to improve Australia’s insolvency framework for both small and large businesses”.

The Panel recommends that the safe harbour protections extend to the obligations of directors under section 596AC, and that section 588GA be amended to refer to subsections 596AC(1) and (3).

The Panel recommends that section 588GA(1)(b) be amended to specifically refer to debts incurred in the ordinary course of business.

The Panel recommends section 588GB be amended, to clarify that:

• those books and records are not provided to the administrator or liquidator at the time of a formal appointment,

then the director will also be prevented from producing those books and records to establish safe harbour in any relevant proceeding.

The Panel recommends that section 588GA(2)(d) be amended to expressly state that regard may also be had as to whether the company is receiving advice from one or more appropriately qualified advisers who have been given sufficient information to provide appropriate advice.

The Panel recommends that a finite list of tax reporting obligations be included in subsection 588GA(4)(a)(ii).

The Panel recommends the deletion of subsection 588GA(4)(b)(ii).

The Panel recommends that a definition of substantial compliance be included in the Act, to assist stakeholders to interpret the requirements of subsection 588GA(4).

The Panel recommends that data on safe harbour utilisation be collected and reported upon, as part of the reports received from voluntary administrators and liquidators.

In addition to Recommendation 4, the Panel strongly supports an update being made to ASIC Regulatory Guide 217 to refer to the insolvent trading prohibition, and the safe harbour provisions, together with general guidance on the operation of the relevant provisions.