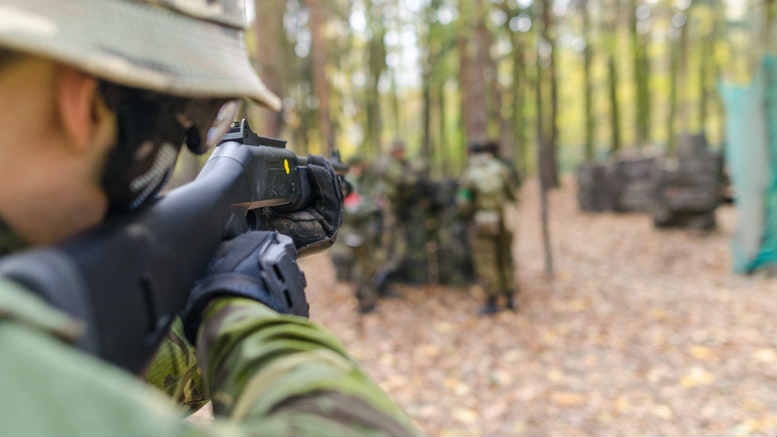 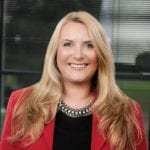 It might not have been around as long as God and the Devil but for genuine enmity can any rivalry match the hellfire-eclipsing friction generated when insolvency practitioners go auditors?

In this particular chapter of the eternal struggle, Ferrier Hodgson’s Peter Gothard and Jim Stewart have finally taken the tridents to Moore Stephens’ Elizabeth Perez and Jeff Matchett, auditors of Payless Shoes.

We say finally because the Ferriers duo resolved last year to scrutinise audits undertaken prior to their engagement as voluntary administrators (VAs) late in 2016.

But it was only yesterday that public examinations kicked off after what Payless creditors were advised last month had been considerable delay and resistance that has blown out the deed administrator’s estimate of costs.

“The initial estimate of $220,000 was provided on the assumption that obtaining documents from the Auditors (being a mid-sized professional services firm) would be a relatively streamlined and efficient process,” the deed administrators told creditors in a July 19, 2018 circular.

“Unfortunately, obtaining documents has required extensive negotiations and communications with the solicitors for the Auditors and numerous attendances at Court (six additional appearances following the first return date for the order for production issued to the Auditors).

“These attendances were beyond our original expectations and gave rise to the following unforeseen issues:

The costs now stand at as much as $245,000 against a maximum claim capped at $2 million by Professional Standards Legislation.

Ironically, a lack of attendances is also likely to add further to costs after the court heard yesterday that key examinee and lead Payless auditor Elisabeth Perez would not be able to present herself for examination as required.

Perez was to be the first examinee but the court was told she is suffering acute anxiety, hasn’t been to work since May and has yet to return to work even one day a week.

Solicitors for the auditors sought an adjournment of her examination until at least early December, supporting their application with certificates from her GP and psychologist.

This meant the deed administrators had to be content with examining Payless “concurring auditor” Jeff Matchett, who resigned from the Moore Stephens partnership in June this year.

We can’t tell you what Matchett said. Counsel for the deed administrators Scott Aspinall sought an order that those attending in the public gallery yesterday not communicate his testimony to anyone, no doubt concerned what Perez might learn during her convalescence.

That application went before the Federal Court duty judge Kathleen Farrell who, whilst not unsympathetic to Perez’s condition, gave some weight to Aspinall’s suggestion that “the mere thought of giving evidence could be worse than the giving of evidence itself”.

Justice Farrell agreed to adjourn Perez’s examination, but not till December. Instead she told the court she would nominate dates in early November for Perez to attend.