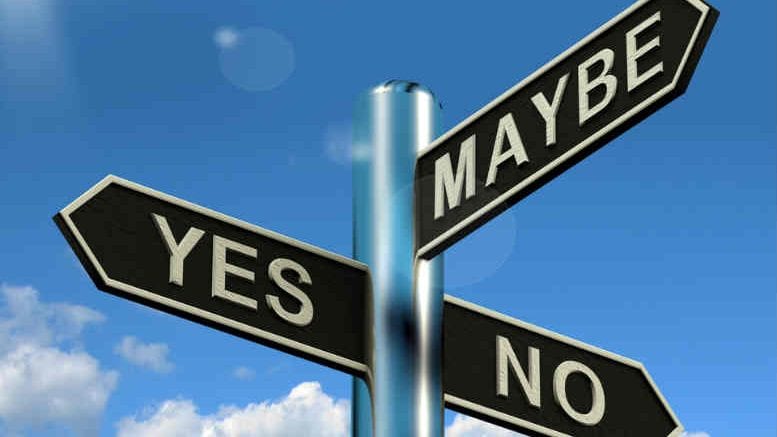 After two years ATO yet to decide if it will fund liquidators to pursue $15 million plus in voidable. 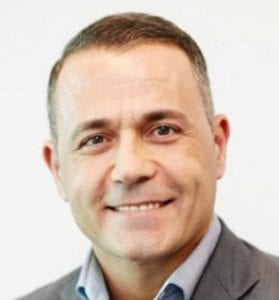 Liquidator Ozem Kassem: whopping voidables but ATO yet to fund the chase.

The minutes of a recent meeting of creditors of Project 1876 Pty Ltd reveal that the Australian Tax Office (ATO) remains undecided on the question of whether it should fund liquidators Ozem Kassem and Jason Tang to go after a $12.2 million voidable payment made to the owners of the Dyldam construction group.

Kassem and Tang were appointed voluntary administrators by Project 1876’s director Maria Fayad on July 1, 2013 and they became its liquidators on August 6, 2013. The company is part of the web of entities connected to Ms Fayad, her husband and Dyldam CEO Sam Fayad and Dyldam co-founder Joseph Khattar.

In October last year the liquidators detailed multiple claims the company could pursue if funded including a voidable payment of $12.2 million which, whilst owed to Project 1876 by related entity Plaza West, was instead paid to Project 1876’s shareholders, which include the Fayads and Khattar.

The shareholders’ position is that they are entitled to the money on the basis of unregistered mortgages securing loans advanced to the company in 2002. Kassem and Tang have previously said they have not been provided with sufficient documentation to determine if the securities are valid.

But given Project 1876 owes the ATO more than $9.2 million and the liquidators have identified a potential substantial recovery, it’s unclear why the tax personage and Project’s majority creditor has not already bankrolled the Cor Cordis pair.

Sources say that initially the ATO was on board but then cooled on the idea. That was back in 2015. Sources won’t say why. More recently SiN hears that a potential funding arrangement is back on the table. SiN sought clarification from the liquidators but had not received a response as at time of publication. All the while, the passage of time moves that $12.2 million voidable further from reach.

At the January 31, 2017 meeting, which had already been adjourned twice at the ATO’s insistence, it would be fair to say that the distinguishing feature was the ATO’s dissatisfaction with every resolution.

Every resolution Kassem put to the meeting – and endorsed with the “special proxy” he was packing – was defeated. After the deed of settlement and release was rebuffed he asked the ATO’s representative Fiona Hill why. The minutes record the following.

“Ms Hill advised that the ATO’s decision was based on the fact that the deed of Settlement and Release does not provide for any return to creditors and that the ATO believes there is (sic) other better avenues of recovery available against the Company’s related parties.”

One wonders if what the ATO believes will in this instance influence what the ATO does? The January 31 meeting took place more than 10 weeks after it was initially scheduled. This was because on November 10, 2016 the ATO contacted the liquidators and demanded that the November 11 meeting be adjourned. Before the rescheduled meeting could be held, the liquidators had to dispatch barrister Geoff McDonald to ask a judge to approve a more substantial adjournment.

Now, almost two months after the oft-adjourned meeting was held, indecision persists and in the meantime the liquidators and their lawyers can only wonder if the time costs they’ve racked up on the job to date – and if it’s not $1 million then it’s more – will be recouped.