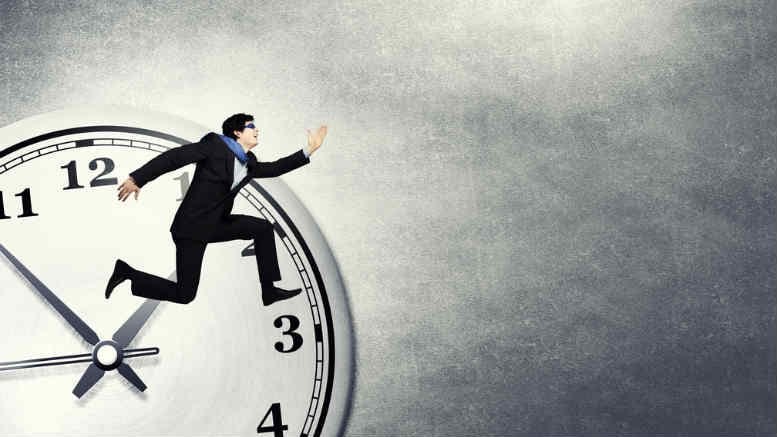 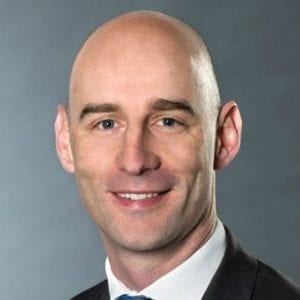 The test-case loving litigators running the highly profitable FEG recoveries unit have again spiked McGrathNicol’s cream, this time intervening in an application by the receivers of Australian Road Express (ARX) and Jolly’s Transport Services, who’re seeking orders allowing them to treat receivables as a non-circulating asset.

McGrathNicol’s Anthony Connelly, Rob Kirman and Robert Smith made the application back in April this year and served it on the companies’ liquidators – BRI Ferrier – and the Department of Jobs and Small Business of the Commonwealth of Australia, which had previously bailed out ARX and Jolly’s employees via the Fair Entitlements Guarantee scheme (FEG).

Earlier this month the FEG recovery division launched an interlocutory proceeding challenging the receivers application, asserting that the receivers’ appointor, One Corporate Trust Services Limited (OCT), may have contravened s 596AB of the Corporations Act.

ARX and Jolly’s were spun out of the failed McAleese group, to which three other McGrathNicol practitioners were appointed voluntary administrators on August 29, 2016 after their firm spent 12 months inside the company acting as investigating accountants. (See: McGrathNicol Queried On McAleese)

In this latest matter, FEG’s beef is as much with with the secured creditor as it is with the receivers and FEG filed submissions in support of its interlocutory application in the Federal Court this week.

OCT appointed the receivers at 4:30pm on July 17, 2017,  literally one minute after it issued a Receivables Accounts notice to the companies’ bank, ANZ, directing it to deal with ARX and Jolly’s accounts only in accordance with OCT’s instructions, without reference to ARX or Jolly’s.

The FEG recovery unit is asserting that there was no purpose behind OCT issuing the notice one minute before the appointment of the receivers other than to convert what would otherwise be circulating assets subject to the Commonwealth’s priority into non-circulating assets out of FEG’s reach.

“If the step taken by OCT as the secured creditor …… was taken with the intention of preventing or reducing the recovery of employee entitlements, the Commonwealth contends that OCT contravened s 596AB of the Corporations Act, and is liable to compensate the employees, and thus the Commonwealth, under s 596AC,” FEG said in its submission.

It’s too soon to know what the receivers of their appointor will do but it’s worth noting that OCT is ultimately controlled by One Investment Group’s Justin Epstein, who along with co-director Frank Tearle ran foul of the regulator earlier this year.

INO readers might also recall that FEG and McGrathNicol are currently battling in separate Federal Court proceedings over funds McGrathNicol recovered for the secured creditors of the failed Hastie Group.

Those wishing to familiarise themselves with that as yet unresolved dispute can see: DoE Sues McGrathNicol Foursome For $3 Million

Be the first to comment on "McGrathNicol: appointor’s asset ploy challenged"