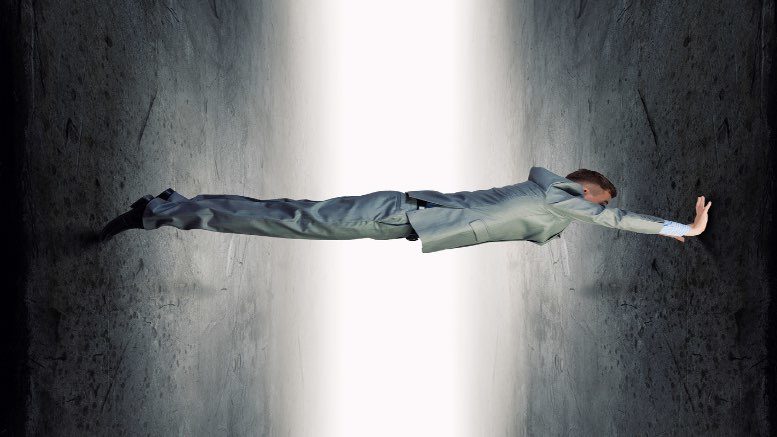 Another wholly uncelestial body is being positioned to take up orbit around the Jabiru Satellite and Newsat administrations with proceedings commenced in the NSW Supreme Court this month to appoint Hall Chadwick partner Sule Arnautovic as special purpose liquidator (SPL).

On Monday the applicant’s counsel David Sulan SC told Justice Ashley Black that Jabiru and NewSat incumbent general purpose liquidator (GPL) Glenn Livingstone had no objection to being sidelined while Arnautovic takes over conduct of derivative litigation against NewSat and Jabiru secured creditors commenced by Rockgold Holdings in the Supreme Court of Victoria last year.

That makes life easier for Arnautovic but resistance is expected, with lawyers for various offshore secured creditors telling his honour of their intention to put on evidence and be heard.

We can only imagine what the former policeman and now Oxley Group executive chair must think of investing in Australia given his exposure to potential losses isn’t restricted to NewSat and Jabiru.

Last year West Australian-based builder Pindan Constructions had to be rescued from liquidation via a Deed of Company Arrangement (DoCA) funded by its majority owner, Oxley Holdings.

Lack Of Lit Funding No Bar For Writ Served Old