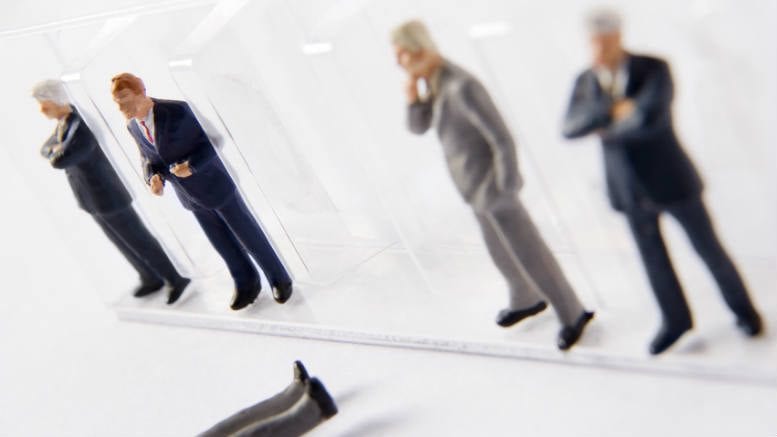 Imagine if registered liquidators’ viewed the meeting of a regulatory deadline as an aspirational target.

ASIC would visit upon such transgressors a veritable plague of show cause notices, and woe betide the unrepentant.

But does the regulator feel obliged to demonstrate a standard of compliance as scrupulous as that which it demands from those it licences?

iNO thinks not, at least in terms of the workings of disciplinary proceedings.

“We don’t propose to comment on why decisions are not made within 60 days of the referral, noting it is an aspirational timeframe, rather than a requirement,” ASIC said.

The genesis of our displeasure stems from inquiries we made recently in regard to the seeming lack of progress of committees convened under section 40-50 Schedule 2 of the Corporations Act.

There are currently three practitioners whose fates await a decision.

BPR Recovery’s Mitchell Ball was referred to a committee in March 2019.

Then in May two RegLiqs were referred to committees within four days of each other – Chan & Naylor’s Trajan John Kukulovski on the 27th and Veritas Advisory’s David Nicholas Iannuzzi on the 31st.

All three remain in limbo, at least in terms of dealing with the fallout from any decision of a committee once it has been made public.

So iNO asked ASIC if it could confirm whether decisions had been made in any of the matters and what kind of obligation was placed on the committees to ensure justice is quick and efficient, and that those referred to committees were granted the procedural fairness to which they’re entitled.

“We can’t comment on whether a decision has been made on either matter as the decisions are made by a committee, not ASIC,” a spokeswoman for the regulator said.

While that is true it is a tad dissembling.

The three member Schedule 2 committees are chaired by a nominee from ASIC and when the referrals involving corporate insolvency, the Federal Assistant Treasurer’s authority to nominate a committee member is delegated to ASIC.

The regulator is heavily invested but when asked about the length of time committees were taking to arrive at and publish their decisions ASIC declined to take a position.

“We don’t propose to comment on why decisions are not made within 60 days of the referral, noting it is an aspirational timeframe, rather than a requirement,” the spokeswoman said.

Since the Schedule2 committees commenced operation in 2017 there have been five referrals.

None have resulted in the presiding committee delivering its finding within the so-called 60 day aspirational target and the profession should get used to prolonged delays being the reality. Support INO’s continued chronicling of the insolvency sector.