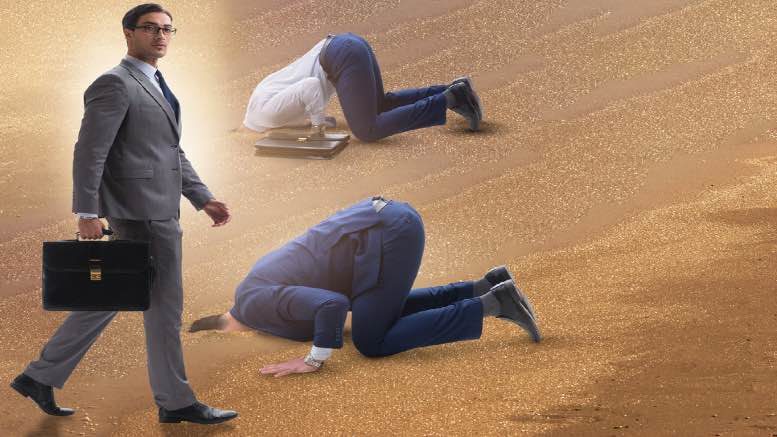 Questions of competency and the like have dogged the corporate regulator for some time, though from the perspective of the insolvency profession those questions have been magnified since ASIC imposed a levy on registered liquidators’ earnings that adjusts to cover losses the regulator incurs as a consequence of failed litigation.

Just where the limits of such questioning lies remains undetermined but a recent example outlining ASIC’s approach to the receipt of information demonstrates how unreliable its fee for service model can be.

“We don’t verify the information provided to us, it is recorded in the register and taken to be correct on the basis of the authentication provided in the form.” ASIC spokeswoman.

As some readers will be aware last year ASIC intervened in proceedings in the Supreme Court of West Australia where the three administrators of Salt Lake Potash Limited (SLPL) were seeking to persuade the court that the appointment of a fourth in the form of a special purpose administrator (SPA) would be sufficient to remedy concerns around the trio’s independence.

Those concerns were raised by ARITA after KPMG partners Martin Jones and Hayden White and director Tom Birch accepted appointments as voluntary administrators (VAs) of SLPL in October 2021.

Several months earlier Jones and his colleagues had agreed to an engagement with SLPL’s legal advisors from Thomson Geer to assist them with a compliance review and the provision of cash flow management advisory services to SLPL and its related entities.

ARITA felt that accepting engagement couldn’t be reconciled with their subsequent obligations as VAs to provide a free, independent and expert opinion as to if and when SLPL traded whilst insolvent.

Jones and his bros however told the court that the solution was not to replace them but to add to their number via the appointment of ex-bro Dermott McVeigh as SPA.

We say “ex-bro” because McVeigh was a former partner at Ferrier Hodgson who set up Avior Consulting when the Ferrier’s Perth partnership joined KPMG as part of the national takeover back in early 2019.

While the court’s reasons are reserved orders were made just before Christmas.

According to the ASIC database McVeigh was appointed on December 21, 2021. According to the same document – an ASIC Current + Historical Data Record dated January 14, 2022 – the KPMG trio’s appointments as VAs ended on the same day.

Trouble is, that’s incorrect, as confirmed by Jones in response to iNO’s enquiries who confirmed he, White and Birch are still the general purpose VAs of SLPL.

As an ASIC spokeswoman confirmed, “we don’t verify the information provided to us, it is recorded in the register and taken to be correct on the basis of the authentication provided in the form,”.

The spokeswoman said there were no notices on the ASIC database providing for the resignations of the three GPAs from KPMG. ASIC was unable to explain how the current & historical extract could show that their appointments ended on December 21, 2021.

iNO’s sources have indicated that the KPMG trio were inadvertently removed as part of the same process that saw McVeigh’s appointment confirmed.

That of course suggests the error was Avior’s not ASIC’s but if the regulator thinks doing a Zali Steggall is an adequate response to the reality that it swallows unquestioningly what it’s given and then on sells it without caring if its accurate or not then everyone who relies on the corporate regulator to be scrupulous, rigorous and reliable is let down.