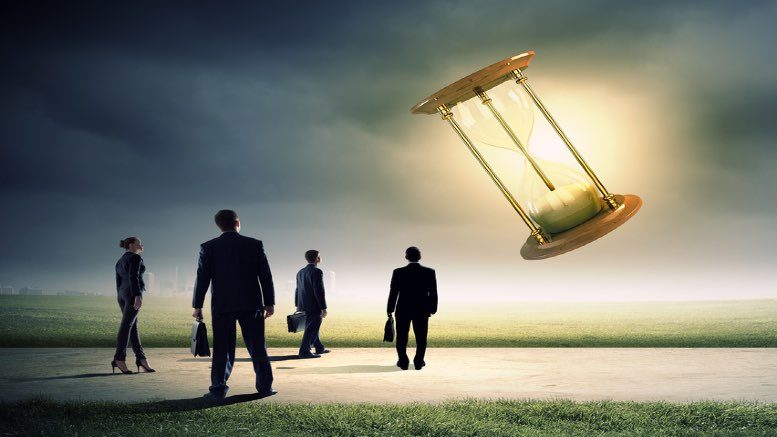 You have to wonder why successful, experienced practitioners accept appointments as administrators when they know there’s winding up applications afoot, other entities in the group are already in liquidation and according to their DIRRI, no indemnity in the offing.

Is it evidence of a healthy appetite for risk? Or the desperation that prevails in a famine?

Day approached Secatore on October 19, advising him that ASIC had commenced proceedings to have PECFML wound up. According to company filings the winding up application was lodged in May, 2021.

In their DIRRI Secatore disclosed that he’d had a previous insolvency appointment in which Day had been an investor but that exad was finalised in 2018. Neither he or Cussen regarded the connection as presenting a potential conflict of interest or duty.

At the first meeting of creditors on October 29, 2021 Secatore told the creditors the application was due to be heard that day.

He also told them that the company was not in funds, and that his investigations were at a standstill pending the hearing’s outcome.

Nor did he anticipate that the VAs would be paid for their work, saying “that the administration is currently unfunded and that unless a recovery is made, the Administrators (and future Liquidators) are not expected to be paid.”

The meeting was adjourned for 15 business days and on resumption Secatore informed the creditors that the judge hearing the winding up application had reserved her judgment.

He recommend that they vote to adjourn the second meeting for 45 days so as to allow her honour to deliver. All appropriate and proper.

But no good deed goes unpunished and certainly ASIC was unmoved by the VAs’ seemingly penniless plight, attaching a consent to act as liquidator from BDO Restructuring’s Andrew Fielding to its application to have PECFML wound up.

As a result the Cor Cordis duo were out. But unpaid and unrewarded for their efforts? Not so fast.

When iNO got Secatore on the line he confirmed that he and Cussen had already put Fielding on notice of their claims in respect of work in progress (WIP).

So what about those comments to creditors that the VAs were unfunded and unlikely to be paid?

“We took a punt. You’ve got to be in it,” Secatore said, adding that subsequent to the comments to creditors, they believed they had identified potential for some level of recovery.

The only curious thing about that is that creditors were told that investigations had stalled while the outcome of the ASIC winding up application was pending.