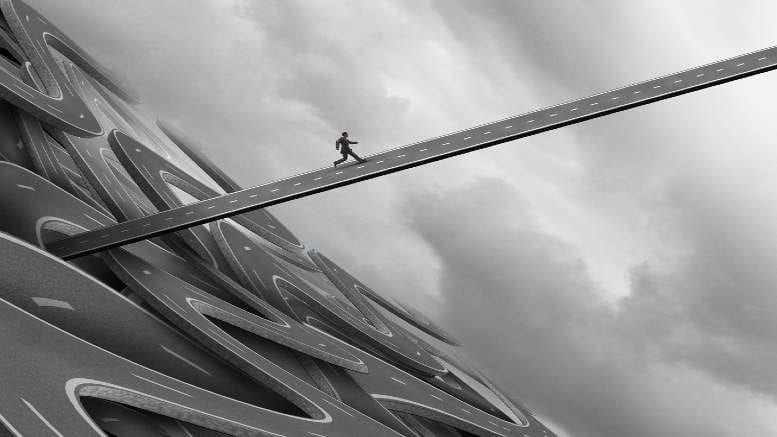 Well a three year suspension sounds preferable to cancellation of one’s registration as a liquidator so iNO reckons there was cause for celebrations aplenty over Christmas in the household of John Kukulovski.

Kukuwhoski you ask? For readers unaware of the object of iNO’s interest, we refer you to the public announcement of this great nation’s corporate regulator on January 13, 2021.

On that day ASIC reported the decision of the Administrative Appeals Tribunal (AAT) to rubber stamp consent arrangements that saw a December 2019 disciplinary committee’s order cancelling the registration as liquidator of Trajan John Kukulovski, partner at Chan & Naylor RRI overturned and the committee’s instruction that ASIC publish its reasons rescinded.

Instead, the man ASIC insisted wasn’t fit to hold a liquidator’s ticket has been suspended from taking appointments for three years and the reasons why the committee concurred with ASIC’s initial opinion are to remain concealed.

Kukulovski asked the AAT to review the committee’s finding back on December 16, 2019.

He also asked that the effect of the cancellation be stayed while it was under review and that confidentiality orders be made to prevent publication of the decision and the reasons for it.

While the AAT refused to stay the effect of the order or halt publication of the ruling it did agree to stay the committee’s direction that ASIC publish its reasons.

More than a year later we have an AAT ruling arrived at on the basis of consent from the parties that not only transmutes cancellation to suspension but offers a summary of ASIC’s concerns as some kind of compensation for withholding the reasons the committee believed justified cancellation.

Such an outcome leaves no one the wiser. As Chan & Naylor said in a statement to iNO: “Chan & Naylor RRI notes that no finding has been made that Mr Kukulovski acted dishonestly at any time.

“Notwithstanding that Mr Kululovski’s registration as a liquidator is suspended until 15 January 2023, he is not precluded from working in the insolvency field and will continue to do so as a valued member of the Chan Naylor RRI insolvency team,” the firm said.

Without being able to read the committee’s original reasons for agreeing that Kukulovski be struck off, the profession and the public are unable to make an informed decision as to where the fault lies.

Somebody got it wrong. Was it ASIC? The regulator became “aware” of evidence pointing to concerning conduct relating to administrations controlled by Kukulovski in 2009 to 2012, though we don’t know when it became first became aware.

We do know ASIC didn’t conduct compulsory examinations until 2014 at the earliest, that in 2015 it indicted to Jirsch Sutherland senior partners where Kukulovski worked that it was considering a criminal prosecution, we know that nothing flowed from that and that it wasn’t until 2019 that ASIC referred its concerns to a disciplinary committee under Sections 40-45 of the Insolvency Practice Schedule. Finally we know that in December 2020 ASIC agreed by consent to an outcome well short of what it originally determined was the right one.

The timeline and outcome make it difficult to have faith in ASIC’s investigatory prowess.

As you’ll see if you read ASIC’s Summary of Concerns at Annexure A, staff who worked on the administrations at the time are thrown under the bus, with Kukulovski’s sin in that respect being that he didn’t adequately supervise them.

“Since the Committee’s decision, ASIC performed a review of the lodgement requirements for Mr Kukulovksi and identified the following additional concerns in Mr Kukulovski’s external administrations during the period 1 November 2017 to 15 January 2020,” ASIC said.

Irrespective of what ASIC said it identified, the reality is that it has spent at least seven years trying to rub out one individual and in the end came together with the object of its pursuit, agreeing that suspension is preferable to cancellation and suppression of the committee’s reasons is preferable to their publication. Wonder why that might be? Support INO’s continued chronicling of the insolvency sector.