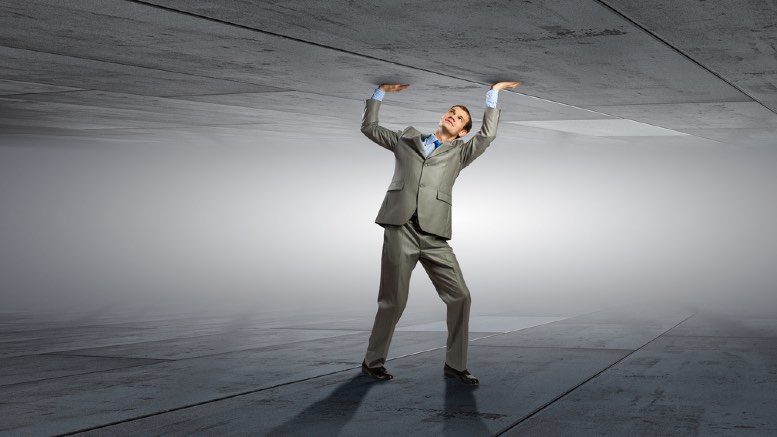 With wounds still agape after the whuppin’ meted out by West Australian Supreme Court judge Kenneth Martin on December 1, one wonders what fresh hiding to nothing ASIC is on as it seeks to have three insolvency practitioners from KPMG punted as the administrators of Salt Lake Potash Limited (SLPL).

At a hearing in The West Australian Supreme Court this week SLPL VAs Martin Jones, Tom Birch and Hayden White sought to persuade Master Craig Sanderson that any concerns about their independence – helpfully raised by ARITA – can be alleviated by the simple expedient of appointing ex-Ferrier Hodgson partner Dermott McVeigh as SLPL’s Special Purpose Administrator (SPA).

Like the Black Knight in Monty Python’s Holy Grail – dismembered but still stroppy – ASIC was there too, no doubt hoping like hell to redeem itself after being systematically flayed in the matter of Martin Bruce Jones joint and several administrators GD Pork Holdings Pty Ltd (ACN 126 978 676) (Administrators Appointed) as Trustee for the GD Pork Unit Trust [2021] WASC 428 . Jones must hardly be able to believe his luck.

Details of the hearing emerged on Wednesday courtesy of the West Australian’s Neale Prior, who reported ASIC’s counsel as telling the court that McVeigh’s appointment did not provide sufficient safeguards to ensure claims of insolvent trading would be thoroughly scrutinised.

Francis Burt Chambers’ Lauree Coci reportedly told Sanderson that the law in respect of independence required prevention “at the top of the hill and not an ambulance at the bottom”. We say it is too late now to implement these safeguards,” she said.

The issue for Jones and his colleagues relates to the level of generality or otherwise applying to the pre-appointment advice they provided prior to being appointed VAs on October 20.

Under an engagement with SLPL’s legal advisors Thomson Geer entered into in August, Jones and his colleagues were to “to assist them with a compliance review and the provision of cash flow management advisory services to their client, Salt Lake Potash Limited (SO4) and its related entities”.

Coci argued that the pre-appointment services amounted to safe harbour advice and engaging McVeigh to produce a report as to the time when SLPL became insolvent and whether there were potential claims against directors, advisors or others – including the KPMG trio – was an inadequate remedy.

The applicants – represented by Coci’s Francis Burt Chambers’ neighbour Paul Edgar – told the court that their removal could have significant adverse implications for SLPL including loss of intellectual property and “important relationships”.

“They are critical aspects of the administration,” Edgar said

He also told the court that the VAs were in discussions with four potential bidders, seemingly hoping Master Sanderson would infer that these discussions and therefore the sale process would be imperilled if the KPMG three were clipped.

Given Richard Tucker and Craig Shepard from KordaMentha are receivers and controllers appointed to SLPL, Edgar’s reported comment prompted iNO to re-read the Minutes of the November 10 Committee of Inspection meeting.

“Andrew Reed of KordaMentha gave a brief update on the steps taken by the Receivers and Managers since appointment including the steps being taken in relation to the sale process,” the Minutes state.

“Mr Reed advised that the Receivers had received proposals from a number of Investment Banks with regard to the sales process and they will select the preferred proposal shortly and thereafter engage the Investment Bank.

“Mr Reed noted that the proposals of the Investment Banks suggest a sales timeline of between 14 and 29 weeks.”

At the end of the hearing Master Sanderson reserved judgment. We asked Jones, Birch, White and Edgar about Edgar’s sale process comment and how it could be reconciled with the evidence that the receivers are the one’s driving it. No response was received by iNO’s deadline.

KPMG Trio Turn To Fixer To Clear Them Of Conflict