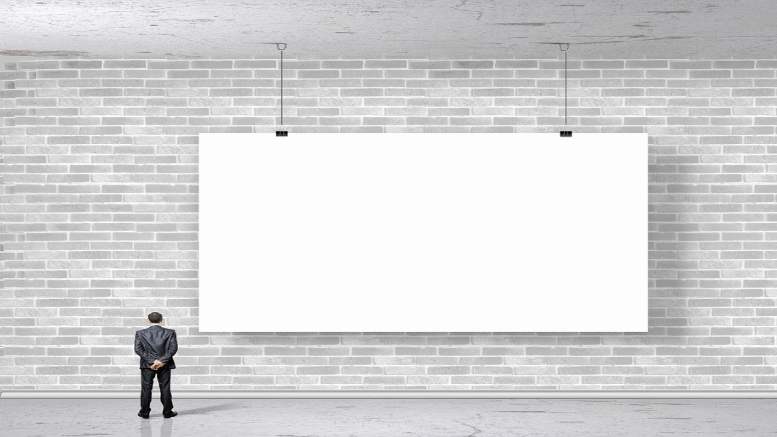 ASIC has suffered a humiliating setback in its bid to have the liquidator’s registration of Jason Bettles cancelled, with the Federal Court on Wednesday ordering the regulator to reformulate its case.

Ordering that the concise and supplementary statements be set aside he told ASIC to come back to court within 28 days with its case against the Worrells Gold Coast partner articulated via a Statement of Claim.

“I am satisfied that the Concise Statement taken together with the Supplementary Concise Statement does not properly address a coherent claim in the sense of identifying a sequence of facts which, if made good, demonstrate a contravention by particular persons of one or more of ss 180, 181 or 182 of the Act leading to a pleading that the defendant was involved in a relevant contravention in the sense of aiding and abetting that conduct,” the judge said.

The regulator alleged that Bettles had been complicit in the facilitation of illegal phoenix activity perpetrated by the controllers of the Members Alliance Group (MA Group).

Along with Worrells managing partner Raj Khatri, Bettles was appointed to 18 entities within the MA Group in 2016.

At the time of the appointments those 18 entities and other companies within the MA Group owed the Australian Tax Office (ATO) a combined $17 million.

ASIC has alleged that Bettles attended meetings where plans were made to transfer operational assets to new entities and security arrangements put in place guaranteeing the remuneration of the scheme’s various advisers.

Its failure to coherently make its case demonstrates how difficult it is to prosecute a claim for alleged unlawful phoenix activity if the conduct at the heart of that claim cannot be demonstrated to represent contraventions of the Corporations Act.

“There is no such thing, per se, as “illegal phoenix activity”. There may be conduct of a kind capable of being described analogically by reference to the mythological phoenix as “phoenix” conduct, but such conduct can only be unlawful if the analogically relevant conduct establishes a contravention of a provision of the Act.”

The judge found that the incoherent nature of ASIC’s case meant Bettles could not properly respond to it.

While the result is a feather in the cap for Norton Rose partner Peter Schmidt and his team the ruling does not mean ASIC is defeated. Bettles has won a battle. He’s yet to win the war. Support INO’s continued chronicling of the insolvency sector.